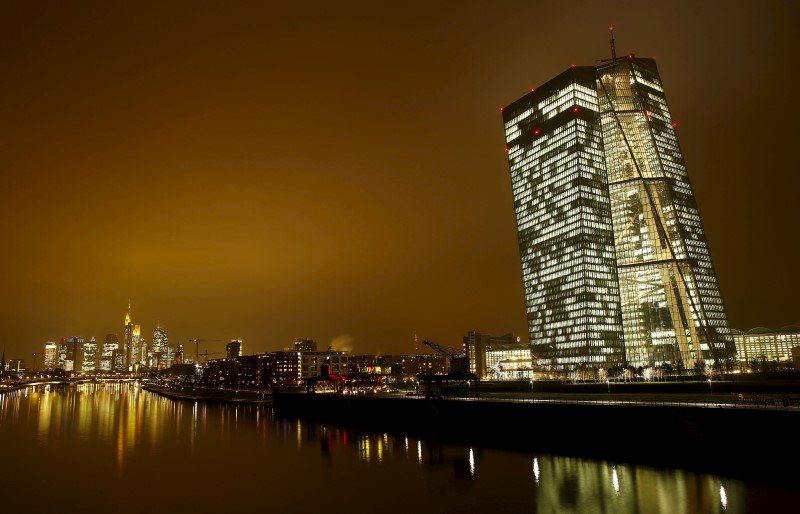 The pan-European STOXX 600 index was down 0.4%, falling for a third session as a jump in U.S. Treasury yields signalled that investors were bracing for higher cash rates and the risk of persistent inflation. [US/]

Data showed profit growth at China’s industrial firms slowed for a sixth month in August, with an unfolding power crisis a growing threat to output and bottom-lines.

However, a rally in Brent crude futures above $80 per barrel continued to support energy stocks, with the oil & gas index rising 1.1% to fresh highs since February 2020. [O/R]

Banks were supported by rising rates, but technology stocks fell the most, down almost 2% after their Wall Street peers tumbled overnight. (N)