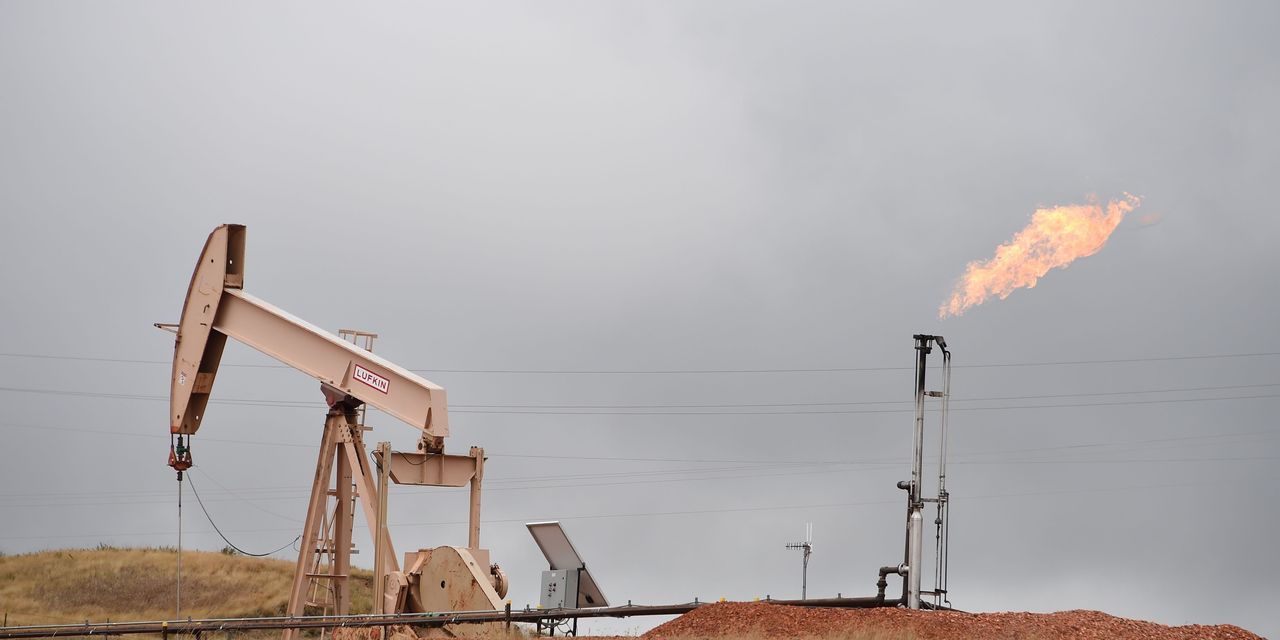 Democratic lawmakers’ $3.5 trillion spending plan still faces a long road to becoming reality, but analysts are flagging some winners and losers in one key House committee’s proposals for funding the huge package.

The winners include the oil and gas industry
XOP,
,
which has managed to avoid taking a hit in the House Ways and Means Committee’s proposals, even as President Joe Biden and Senate Democrats have called for ending that sector’s tax breaks for domestic production.

“The newfangled stuff that investors were worried about or at least interested in is not included,” said James Lucier, an analyst and managing director at Capital Alpha Partners, in a note on Tuesday assessing the committee’s approach.

That means there isn’t an “elimination of tax breaks for domestic oil and gas production,” as well “no tax on stock buybacks, no book income tax, no return of AMT ‘lite,’ no mark-to-market for derivatives, no carbon tax, no carbon border adjustment mechanism, no plastics tax,” Lucier wrote. AMT refers to an alternative minimum tax.

Related: House Democrats want tax hikes that are ‘a little less aggressive’ than those proposed by President Biden

And see: House Democrats propose hike in capital-gains tax to 25% for high earners as of Monday

One environmental group, Friends of the Earth, said in a statement that not addressing existing domestic fossil fuel subsidies is “a failure of climate leadership” by the Democratic-run House, adding that it’s counting on Senate Democrats to “continue the fight where the House has surrendered.”

“The bill does include a repeal of a tax loophole for international extraction that is estimated to raise $84.7 billion in revenue, however, domestic subsidies go untouched,” Friends of the Earth also said.

Separately in the work to advance the $3.5 trillion spending plan, a different House committee has excluded natural gas from a program that pays utilities for switching to cleaner energy sources.

Cigarettes and e-cigarettes face higher taxes in the Ways and Means Committee’s plan, with one anti-tobacco group praising that approach.

“The proposed legislation would increase federal tobacco taxes for the first time in over a decade, taking an overdue step to drive down tobacco use and respond to a significantly changed landscape of tobacco products,” said the Campaign for Tobacco-Free Kids in a statement.  “It would double the current federal cigarette tax to $2.01 per pack, increase taxes on other tobacco products to an equivalent level, and establish a first-ever federal tax on e-cigarettes.”

The conservative-leaning Tax Foundation said the proposed taxes would “fall heavily on tobacco consumers,” many of whom earn less than $400,000 a year and aren’t supposed to see tax hikes given Biden’s oft-repeated pledge not to raise taxes on those with incomes below that amount. A tax on e-cigarettes also would hurt access to harm-reducing products, the Tax Foundation said in a statement.

The Ways and Means Committee’s proposals so far don’t throw a bone to those pushing for a repeal of the $10,000 cap on deductions from federal income tax for state and local taxes that was put in place by 2017’s overhaul. But the committee’s chairman, Rep. Richard Neal of Massachusetts, and two other Democratic lawmakers said in a statement on Monday that they remain “committed to enacting a law that will include meaningful SALT relief.”

The “most amusing” provision from the powerful House panel is one allowing taxpayers to treat as deductible expenses for certain sound recordings produced and recorded in the U.S., said Capital Alpha’s Lucier, who described it as a “tax break for rock stars.” Up to $150,000 in expenses would be deductible each year.

“Hardworking Americans who get a tax break in the Build Back Better Act include beauticians, who get tax parity with regard to restaurant waitstaff in treatment of tip income; local news reporters, whose employers get a tax credit; and union members, who get a deduction for union dues. But it is nice to see Bruce Springsteen and Barbra Streisand take their places among them,” the analyst wrote.