Home
Breaking News
The Margin: Comedian Norm Macdonald has died after a ‘long and private battle with cancer’
Prev Article Next Article 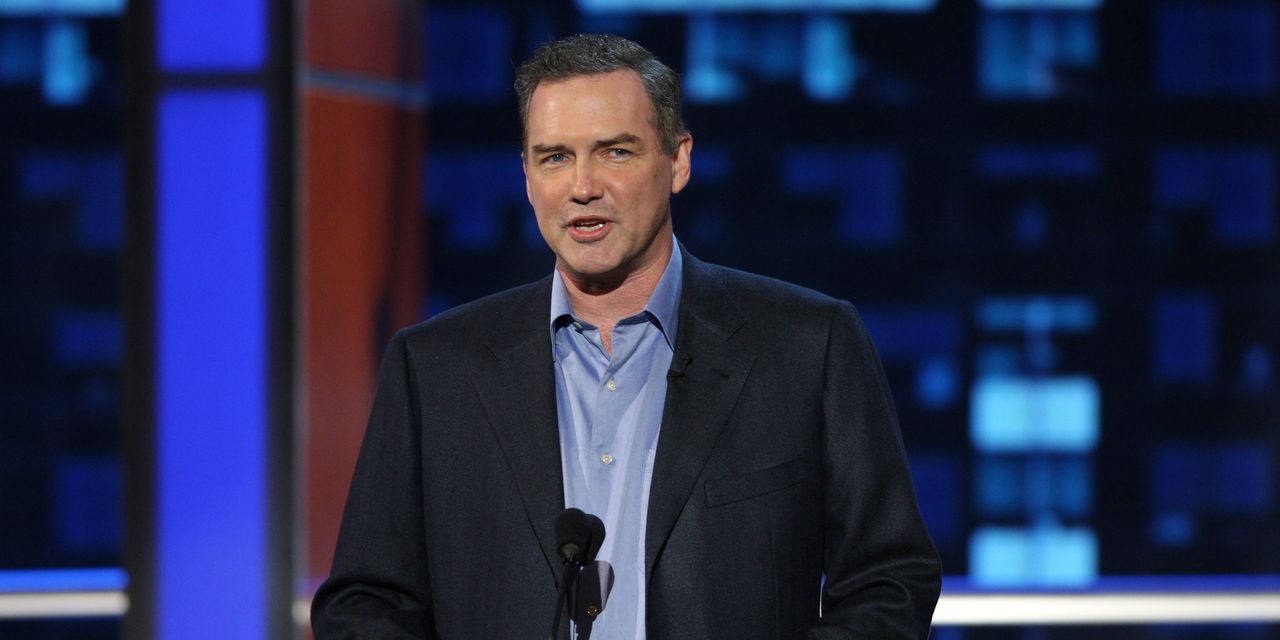 This weekday update just broke a lot of hearts.

Macdonald’s management company Brillstein Entertainment told the news outlet that Macdonald, 61, died on Tuesday. His friend and producing partner Lori Jo Hoekstra was with him, and explained that the comic had wanted to keep his health struggles away from his friends, family and fans.

“He was most proud of his comedy,” Hoekstra told Deadline. “He never wanted the diagnosis to affect the way the audience or any of his loved ones saw him. Norm was a pure comic. He once wrote that ‘a joke should catch someone by surprise, it should never pander.’ He certainly never pandered. Norm will be missed terribly.”

Macdonald, who was born in Quebec City in 1959, was an “SNL” cast member from 1993-1998, and was perhaps best known for his deadpan delivery while anchoring the “Weekend Update” segments. He later starred in “The Norm Show” comedy series from 1999-2001, and the short-lived Netflix talk show “Norm Macdonald Has a Show” in 2018.

“No one could make you break like Norm Macdonald,” tweeted Stewart. “Hilarious and unique. F— cancer.”

“I was a huge fan of Norm Macdonald and I essentially ripped off his delivery when I first started acting,” Rogen tweeted. “I would stay up specifically to watch him on talk shows. He was the funniest guest of all time. We lost a comedy giant today. One of the the all time greats. RIP.”

And, of course, there was his turn as Burt Reynolds on SNL’s “Celebrity Jeopardy” skit.