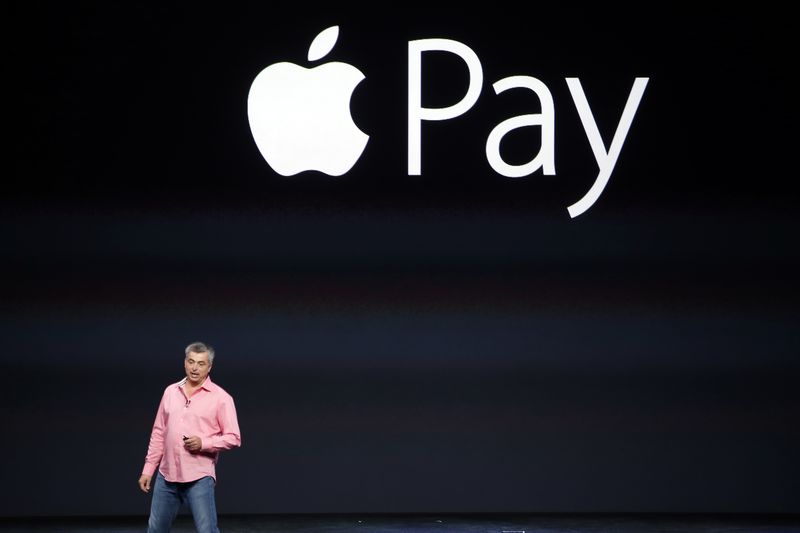 WASHINGTON (Reuters) – A U.S. judge stopped short of labeling Apple Inc (NASDAQ:AAPL) an “illegal monopolist” on Friday, but the closely-watched ruling provides a roadmap for similar claims against the iPhone maker in the future, legal experts said.

But the California judge made clear that the decision was limited to the facts before her.

“While the Court finds that Apple enjoys considerable market share of over 55% and extraordinarily high profit margins, these factors alone do not show antitrust conduct,” Gonzalez Rogers said. “The Court does not find that it is impossible; only that Epic Games failed in its burden to demonstrate Apple is an illegal monopolist.”

The question of whether Apple abused monopoly power “remains very much unsettled,” said Joshua Paul Davis, a professor of antitrust law at the University of San Francisco School of Law.

“Given how controversial these issues are right now, I would expect this not to be the final say,” he said.

In her ruling, Gonzalez Rogers noted that Epic Games had “overreached” in a trial earlier this year by trying to define the relevant market as all app distribution and in-app payments on iPhones.

“As a consequence, the trial record was not as fulsome with respect to antitrust conduct in the relevant market as it could have been,” Gonzalez Rogers said.

Apple’s legal team said it was still reviewing whether to appeal the decision.

“We’re extremely pleased with this decision,” Apple’s General Counsel Katherine L. Adams told reporters. “It underscores the merit of our business, both as an economic and competitive engine.”

Sam Weinstein, a professor of antitrust law at Cardozo School of Law, agreed the judge’s ruling could encourage other market participants to learn from Epic’s case and try to launch a stronger blow against Apple.

Language in the ruling could even signal that the judge thinks “it’s only a matter of time” before Apple becomes a monopoly, Weinstein said.

“This is only one particular piece of litigation framed in one particular way,” said Davis. “The court was pretty explicit that different litigants could come forward with different evidence…and that could potentially change the result.”