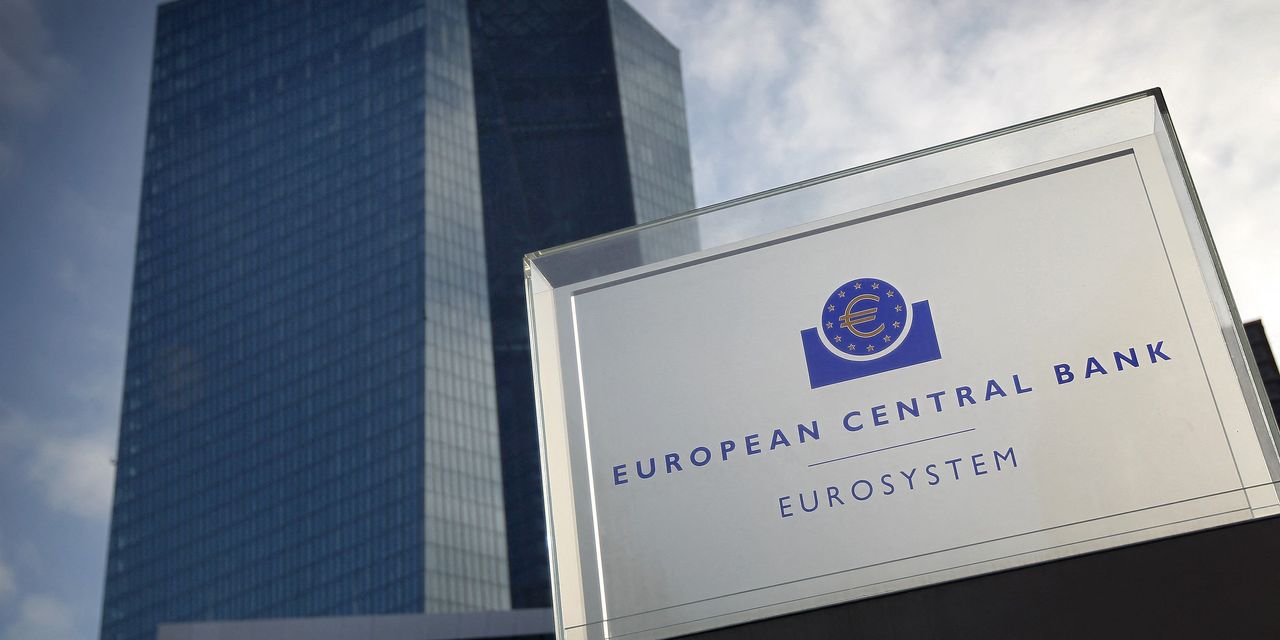 U.S. stock futures were pointing to a weaker start Thursday, on signs of tightening monetary policy at the Federal Reserve and European Central Bank.

The European Central Bank is expected to reduce its monthly bond purchase rate after inflation reached 3% year-over-year in August. The decision is due at 7:45 a.m. Eastern, followed by a press conference with ECB President Christine Lagarde at 8:30 a.m. Eastern.

New York Fed President John Williams, who gets a vote at every interest-rate-setting meeting, said late Wednesday the central bank is still on track to reduce its bond purchases this year.

“Recently, stocks were in an upside trajectory on falling expectations that the Fed will taper this year, and this was due to the latest disappointing U.S. jobs data. However, yesterday’s remarks sparked new hopes on that front and, bearing also in mind that investors were already cautious ahead of the ECB, this resulted in further pullback in equities and further recovery in the greenback,” said Charalambos Pissouros, head of research at JFD Group.

What companies are in focus

How other assets are trading