Home
Stocks
: Congress works on adding dental benefits to Medicare — but not until 2028
Prev Article Next Article
This post was originally published on this site 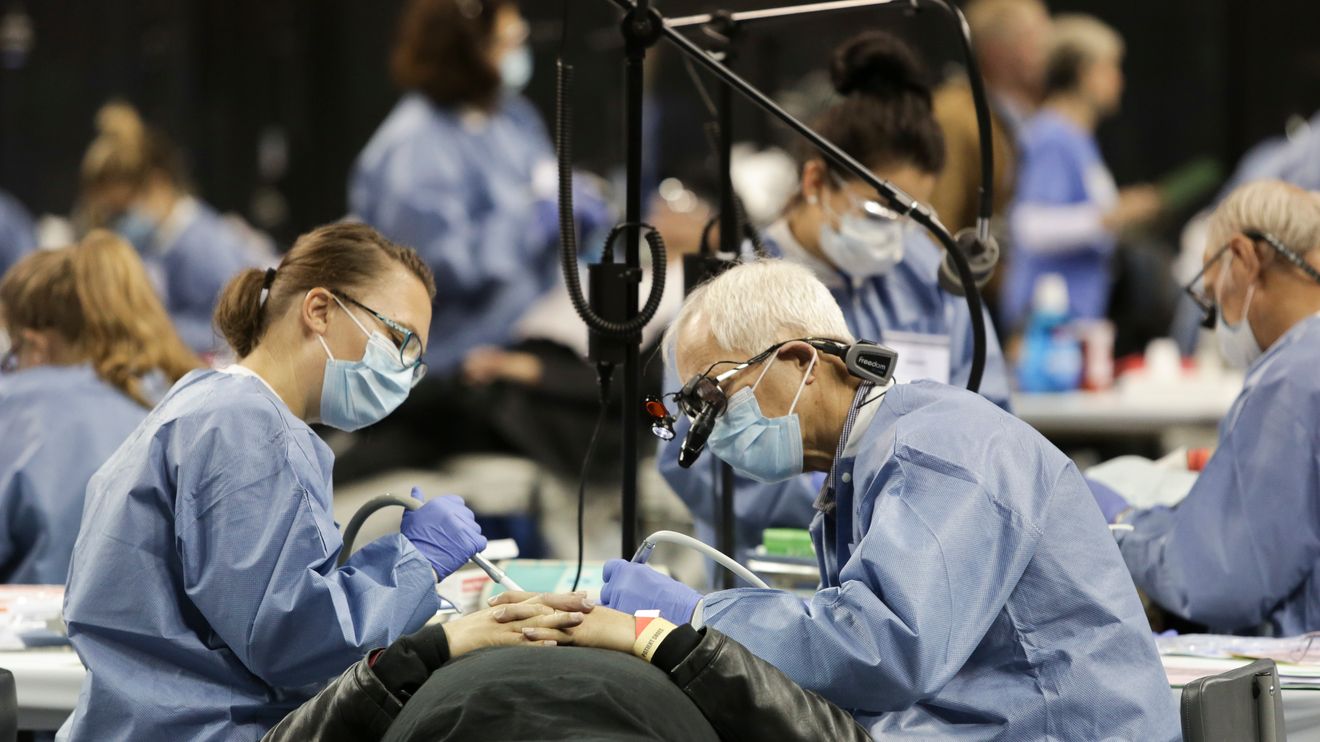 As details come out about Democrats’ $3.5 trillion spending plan, there’s a twist for its expansion of Medicare to include dental, vision and hearing benefits.

While Democrats say they’ll be “quickly getting new vision and hearing services to beneficiaries in 2022 and 2023, respectively,” the dental benefits wouldn’t kick in for Medicare recipients until 2028. That’s according to legislative text that was released this week by the House Ways and Means Committee.

Sen. Bernie Sanders of Vermont, the independent who typically votes with Democrats, criticized the delay for dental benefits on Wednesday. It’s just the latest reduction related to the huge spending package, after Sanders — who chairs the Senate Budget Committee — initially pushed for $6 trillion in outlays.

“Do I think we should take such a long time to implement the dental provisions? No, I don’t,” Sanders told reporters during a conference call. But he also emphasized that Democratic lawmakers are bound to have disagreements as they work to advance the $3.5 trillion plan: “What we are trying to do is unprecedented, probably in the last 50 or 60 years. This is tough stuff.”

The House Ways and Means Committee was debating the proposed Medicare expansion and other provisions on Thursday, with a Height Capital Markets analyst saying the panel is “working on the more popular benefits section such as paid family leave while saving the more controversial revenue raisers for next week.”

The committee’s chairman, Democratic Rep. Richard Neal of Massachusetts, is “playing his cards close to the vest to give the bill’s losers less time to coordinate opposition,” said the analyst, Benjamin Salisbury, in a note.

Separately, the Kaiser Family Foundation, a nonprofit organization focused on health-care issues, has estimated that average out-of-pocket spending on dental services among Medicare beneficiaries who had such services was $874 in 2018.