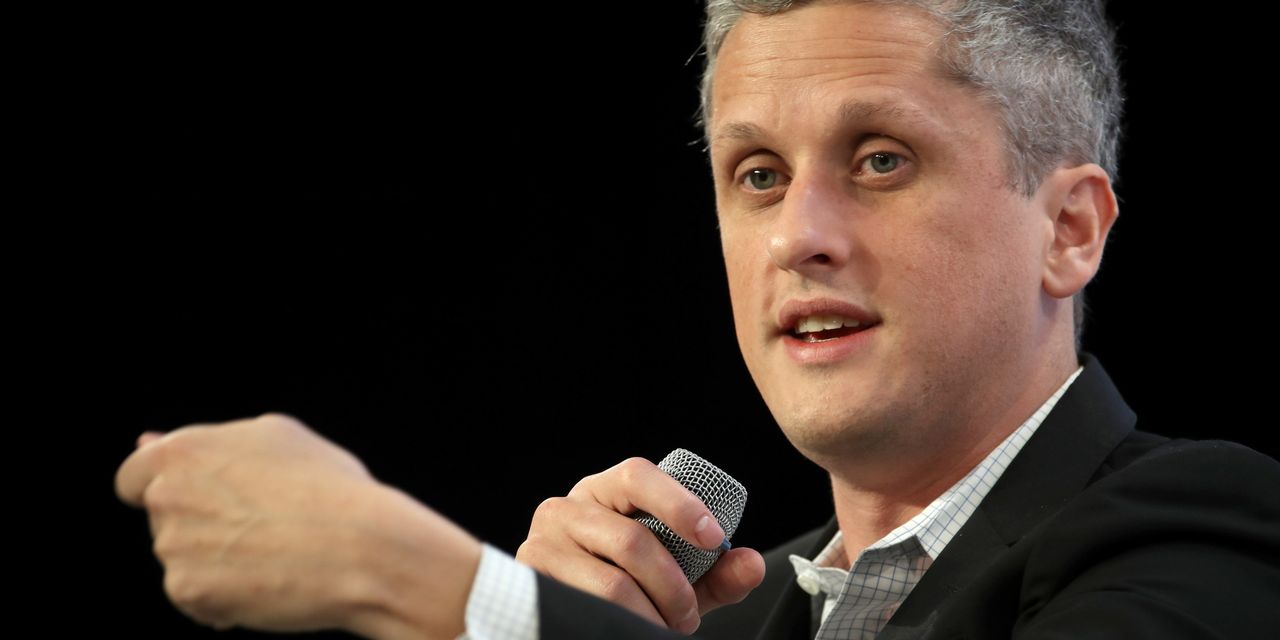 Box Inc. Chief Executive Aaron Levie received a major vote of confidence from shareholders Thursday that ensures he will maintain control of the cloud storage company he co-founded 16 years ago.

Box said stockholders “decisively” voted to re-elect all Box director nominees — Levie, Dana Evan and Peter Leav — to the company’s board of directors at the company’s annual meeting.

In a statement, Box said it “remains focused on executing its strategy and delivering value for stockholders. Box’s execution and continued momentum have led to total stockholder returns of well over 100% over the last year and a half,” the company said.

Box shares were down 3.5% in late-morning trading Thursday.

Activist investor Starboard Value, the second-biggest investor in Box with about 8% of outstanding shares, spent nine months attempting to revamp Box’s board and jettison Levie from his leadership role. The New York-based hedge fund had sought three seats on the Box board to improve the company’s financial performance and governance.

But Box assuaged shareholders last month with fiscal second-quarter results that beat the top and bottom lines. Box also gained support from powerful proxy advisory firm Institutional Shareholder Services, which recommended shareholders vote for Levie and Leav because the current board has made “significant changes” to lead a turnaround. “ISS recognized that the Box of today is not the Box of 2019,” it said in a statement.

“Since the 2020 settlement with the dissident and the formation of the operating committee, the company appears to have made significant progress on the margin side over the past several quarters,” ISS concluded in a report. “While the revenue metrics are taking longer to improve, the company’s assertion that there are green shoots appears fair, particularly in the most recent quarters, as evidenced by the improvements in net retention rate and large deal growth.”