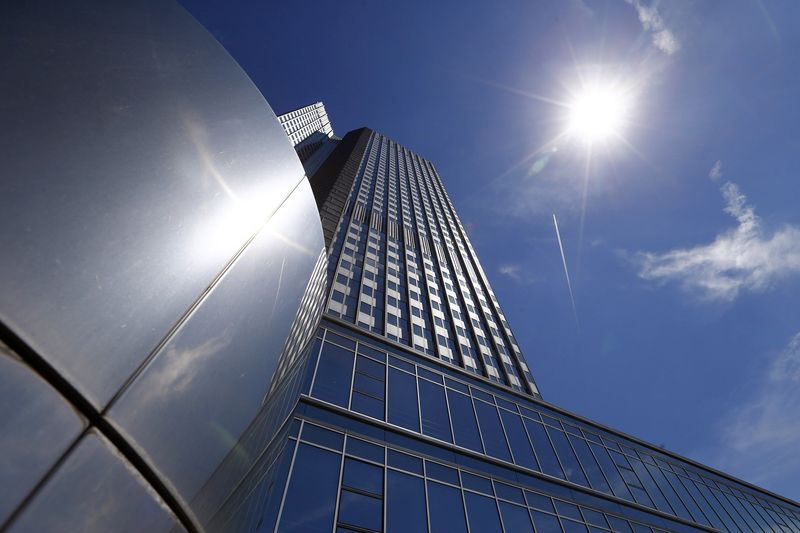 (Reuters) – European stocks ended lower on Tuesday as caution kicked in ahead of a European Central Bank meeting later this week, while focus turned to a flurry of telecom deals led by Deutsche Telekom (OTC:DTEGY).

The pan-European STOXX 600 index slipped 0.5% after coming close to a record high in the previous session. Utilities, healthcare and chemical stocks were among the top decliners.

The company and Swedish telecoms operator Tele2 also agreed to sell their Dutch unit to private equity groups for an enterprise value of 5.1 billion euros ($6.05 billion).

Caution prevailed ahead of the ECB meeting on Thursday, with a recent surge in euro zone inflation and improving economic data driving bets of tighter monetary policy.

“It’s believed that the ECB is discussing tapering their PEPP purchases. If it is, then investors will look for signs that they are going to compensate by making purchases through other schemes,” said Andrea Cicione, head of strategy at TS Lombard.

“The reason they wouldn’t want to get ahead of the Fed is because any hawkish remark by Lagarde or the ECB would cause even more strength in the euro, which would be negative for European growth.”

Hopes of more economic stimulus for China and Japan, as well as growing views the U.S. Federal Reserve is likely to delay the start of tapering its asset purchases pushed world stocks to record highs earlier.

British engineering firm Meggitt (LON:MGGT) fell 12.1%, and was the worst performer on the STOXX 600 after aerospace parts maker TransDigm bowed out of a $8.7 billion takeover battle for the firm.

Upmarket fashion retailer Ted Baker climbed 0.2% as sales surged during the second quarter as customers returned to shops after months of coronavirus restrictions.