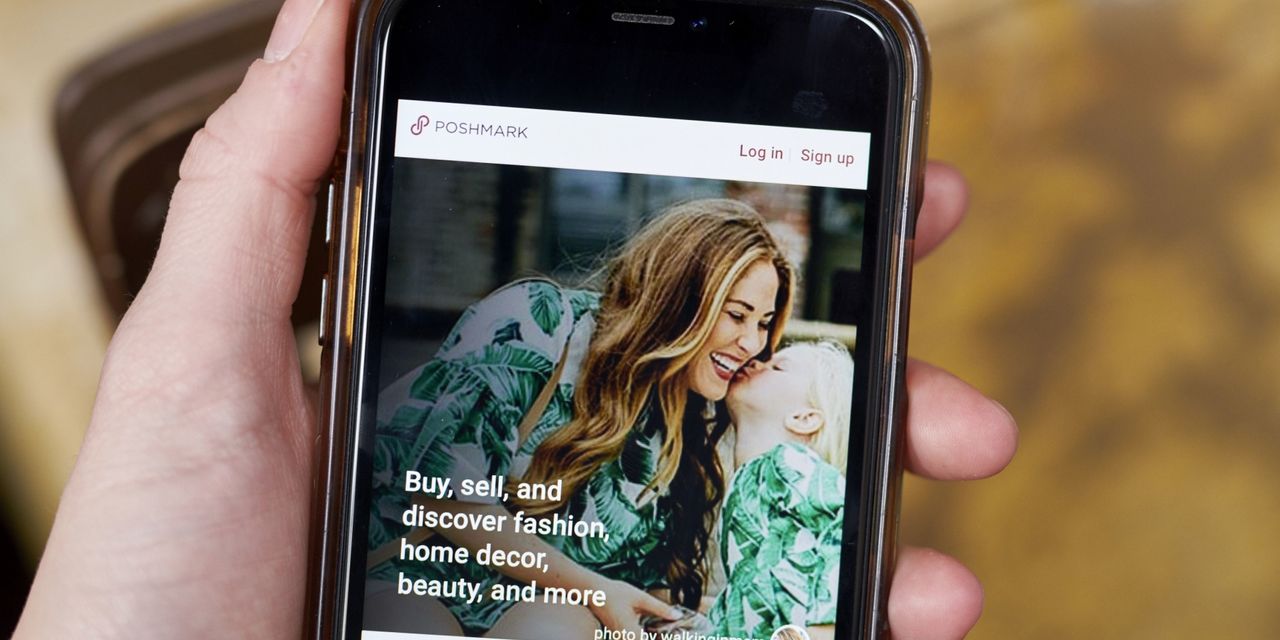 were down 7% in extended trading Tuesday after the fashion resale platform posted fiscal second-quarter results.

Revenue improved 22% to $81.8 million from $66.9 million a year ago. Analysts surveyed by FactSet had expected a net loss of 7 cents a share on revenue of $80.3 million. The company did offer third-quarter guidance of between $81 million and $83 million; FactSet analysts are forecasting $82.1 million.

shot up 7% in extended trading Tuesday after the company reported fiscal second-quarter results that were roughly in line with analyst estimates.

Analysts surveyed by FactSet had expected a net loss of 15 cents a share on revenue of $57.1 million.