Home
Stocks
: We are all Simone Biles when it comes to stress and the workplace, say mental-health experts
Prev Article Next Article
This post was originally published on this site 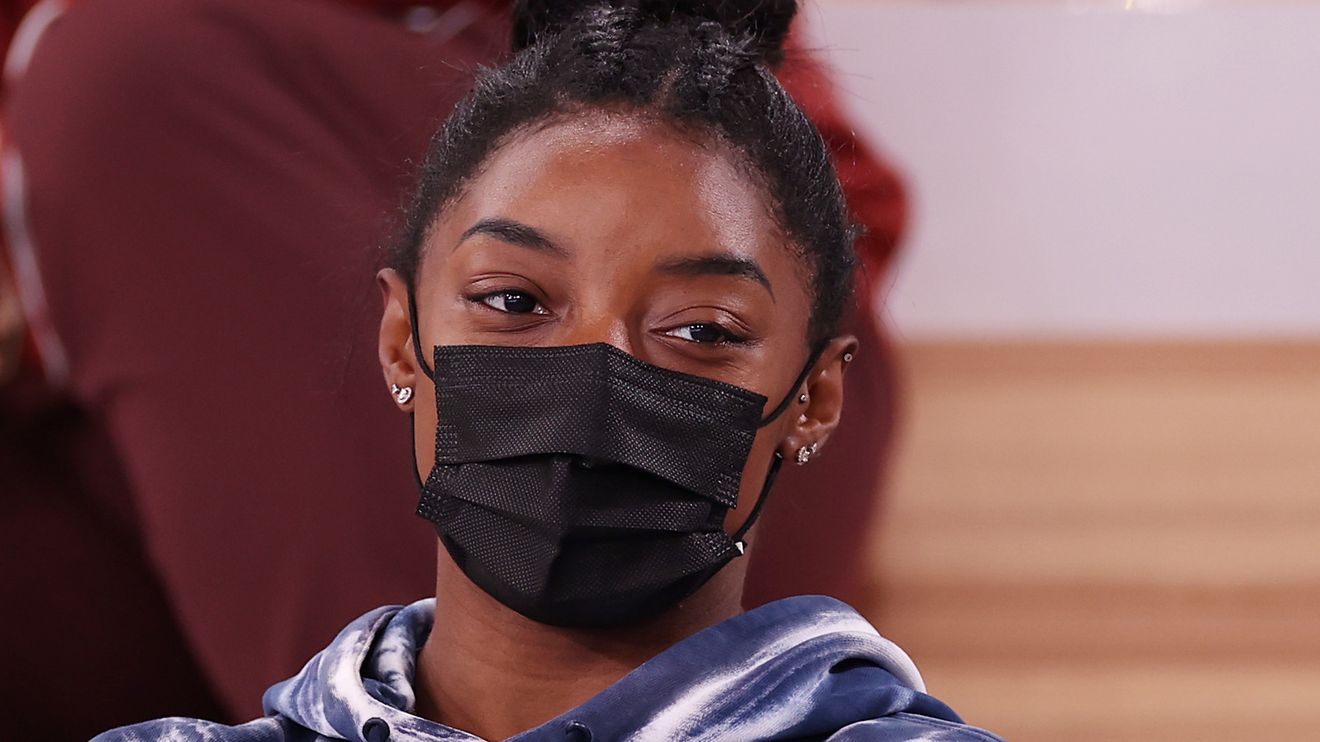 Gymnast Simone Biles’s decision not to compete in key Olympics events may be reflective of the intense pressure that high-profile athletes endure and what it means to their mental health.

But some mental-health professionals say it also speaks to the broader issues that countless Americans face.

They see the Biles situation as one example of the toll that depression, anxiety and other disorders take on our ability to function in the workplace.

The numbers tell the story. A recent study by the World Health Organization found that mental-health issues result in a $1 trillion hit to the global economy because of lost productivity.

In the U.S., the Centers for Disease Control and Prevention says that depression results in 200 million lost workdays annually, which cost employers anywhere from $17 billion to $44 billion.

“The mental health of workers is an area of increasing concern to organizations,” the CDC said.

Professionals in the field say the issue has only gotten worse during the COVID-19 era, as employees deal with the challenges and social isolation of working from home.

“There is a mental-health crisis in this country, and the pandemic has compounded it,” said Sloane Miller, a social worker based in New York.

Given the situation, professionals say it is incumbent upon employers to find ways to support workers when it comes to their mental health. While many companies may say they want to help, they often don’t provide key resources and support, including time off when needed or health insurance plans that fully cover counseling, professionals note.

The result, said Darby Fox, a behavioral therapist based in the New York area, is that small mental-health problems often become bigger ones, resulting in employees needing to take larger amounts of time off.

Either way, Fox said, the issue needs to be taken seriously in the workplace.

“Mental health is physical health,” she said. “It’s our well-being.”