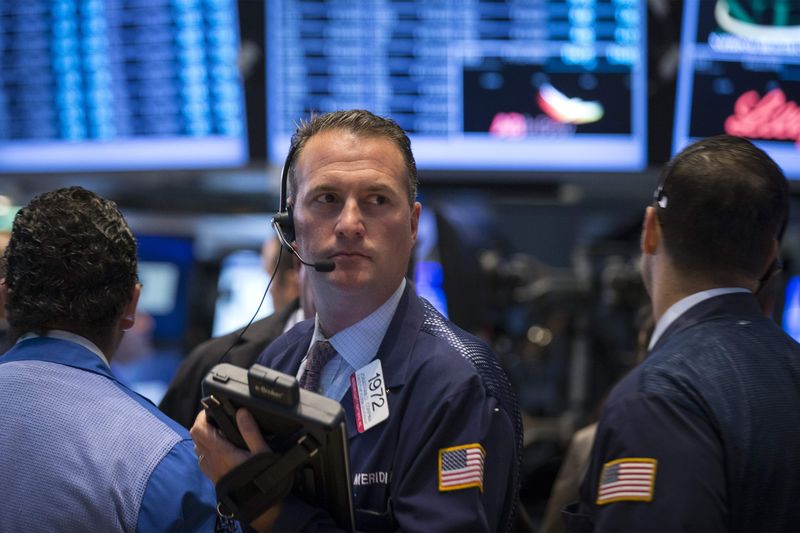 (Reuters) -The S&P 500 and Dow indexes were set to rise on Wednesday as upbeat quarterly results from companies including Johnson & Johnson (NYSE:JNJ) and Coca-Cola (NYSE:KO) reignited optimism about the health of corporate America.

“Everybody knows this is going to be the biggest year-over-year growth rate for earnings in the second quarter,” said Tom Martin, senior portfolio manager at GLOBALT Investments.

“There-is-no-alternative (TINA) and fear-of-missing-out (FOMO) are driving the market higher. Every time there’s a dip in the market, people think that’s the opportunity to put more money to work,” Martin said.

Still, a weak subscriber growth projection by Netflix Inc (NASDAQ:NFLX), the first to report earnings from the FAANG group, pushed its shares down 0.7% and set the teach-heavy Nasdaq for a lower open.

Analysts expect annual S&P earnings growth of 72.9% for the April-June period, a significant improvement over the 54% growth seen at the beginning of the quarter, according to Refinitiv data.

For the year so far, the benchmark S&P 500 index has gained 15.1% on optimism about a stronger recovery due to vaccinations and favorable monetary policy.

United Airlines rose 1.6% after its revenue quadrupled from a year ago and topped estimates with a strong domestic travel rebound.

Rivals American Airlines (NASDAQ:AAL) and Southwest Airlines (NYSE:LUV) added 1.2% and 1.4%, respectively, ahead of their results on Thursday.