Home
Stocks
Key Words: Sha’Carri Richardson has officially been left off the USA Track and Field roster
Prev Article Next Article
This post was originally published on this site 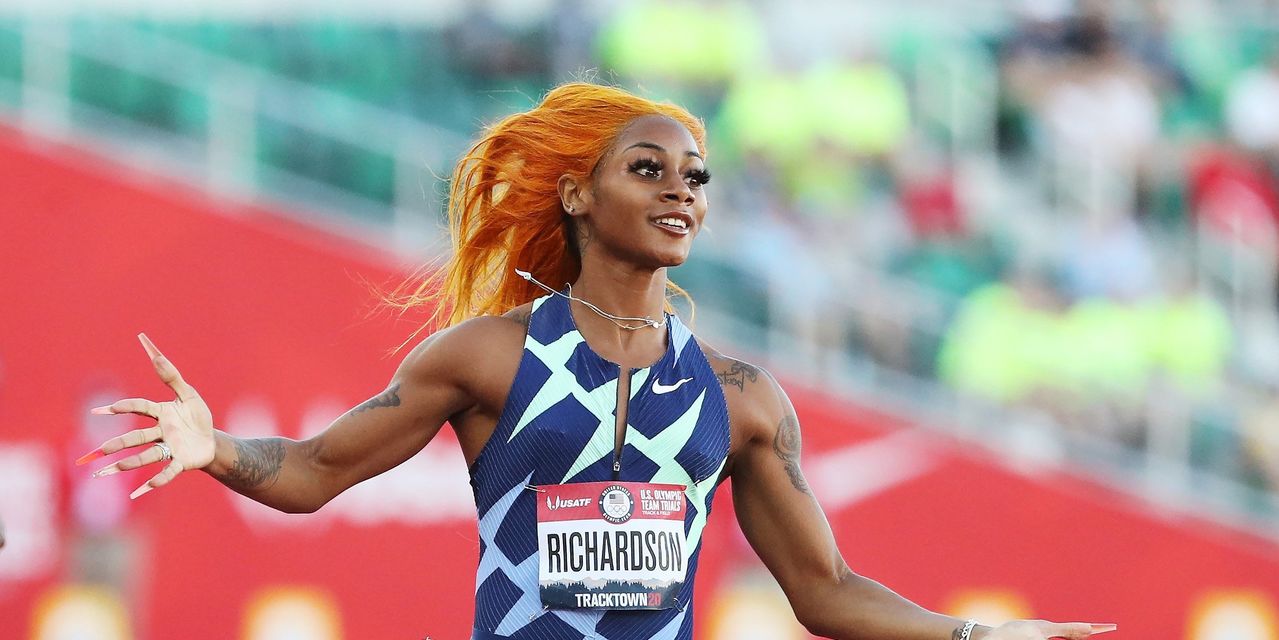 That was American sprinter Sha’Carri Richardson discussing a suspension she received at the Olympic trials after testing positive for a chemical found in marijuana.

Richardson was not on the Olympic roster released Tuesday by USA Track and Field, a decision that means the American champion’s positive test for marijuana will cost her a chance at running on the relay team in Tokyo, in addition to her spot in the 100-meter individual race.

Richardson won the 100-meter at Olympic trials in June, but will have that finish invalidated. She will be suspended 30 days from competition from the U.S. Anti-Doping Agency.

See also: College athletes are cashing in on their name, image and likeness — here are the brands giving them money

In a statement, USATF said it was “incredibly sympathetic toward Sha’Carri Richardson’s extenuating circumstances” and “fully agrees” that international rules regarding marijuana should be reevaluated.

“So while our heartfelt understanding lies with Sha’Carri, we must also maintain fairness for all of the athletes who attempted to realize their dreams by securing a place on the U.S. Olympic Track & Field Team,” the statement read.

Richardson said she smoked marijuana as a way of coping with her mother’s death.

“I was definitely triggered and blinded by emotions, blinded by badness, and hurting, and hiding hurt,” Richardson said on NBC’s “Today” show. “I know I can’t hide myself, so in some type of way, I was trying to hide my pain.”

After the London Olympics, international regulators relaxed the threshold for what constitutes a positive test for marijuana from 15 nanograms per milliliter to 150 ng/m. They explained the new threshold was an attempt to ensure that in-competition use is detected vs. use during the days and weeks before competition.

Though there have been wide-ranging debates about whether marijuana should be considered a performance-enhancing drug, the U.S. Anti-Doping Agency makes clear on its website that “all synthetic and naturally occurring cannabinoids are prohibited in-competition, except for cannabidiol (CBD),” a byproduct that is being explored for possible medical benefits.

“I want to take responsibility for my actions,” Richardson said on “Today.” “I know what I did, I know what I’m supposed to do … and I still made that decision.”

NORML, a company that provides “a voice for responsible marijuana consumers” released a blog post in the wake of the Richardson news titled “Let Her Race.” They also tweeted in support of Richardson.

The Associated Press contributed to the story.