Home
Stocks
Outside the Box: Open-house battles across America will be the norm for at least another year
Prev Article Next Article
This post was originally published on this site 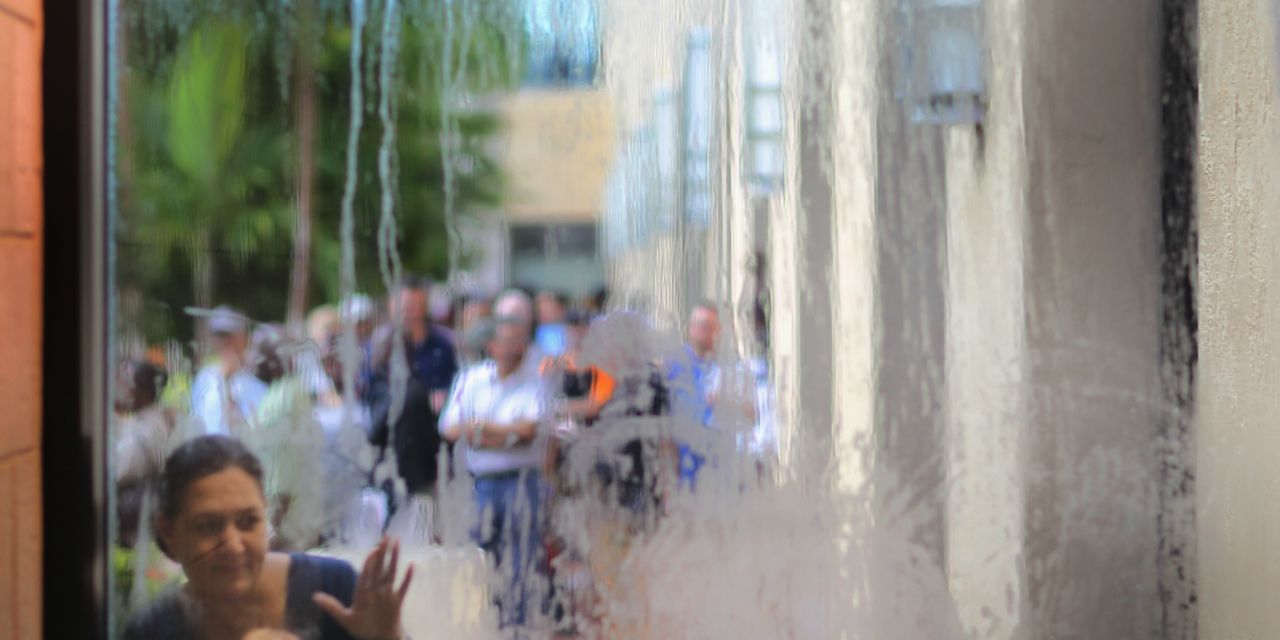 America is facing its worst housing shortage in 50 years. Don’t expect an improvement any time soon.

With a nationwide shortage of 3.8 million single-family homes, it is a fantastic time to be a home seller, but a frightening and frustrating time to be a buyer. The astonishing real estate practices that once were limited to a few overheated West and East Coast markets — bidding wars for new listings, all-cash offers, sales well above asking price — have spread inland to places like Austin, Boise, Charlotte and Denver.

This housing crunch was years in the making. Its unique qualities mean it’ll take years to resolve. Here’s why you’re going to see elevated prices for some time.

When the housing market plummeted in 2008 after the subprime mortgage crash, an entire generation of young adults lost confidence in the long-held American belief that homeownership was a solid investment. Many decided to stick with apartments in the city rather than homes in the suburbs.

Construction of new homes plunged. The rule of thumb was that the U.S. needed to build about 1 million homes a year to keep up with population growth and household formation. After the 2008 crash, however, we saw annual housing starts plummet to less than 500,000. It took 12 years for homebuilders to reach that 1 million annual figure again.

Then came the COVID-19 pandemic. Construction slowed again. Now widespread shortages — and higher prices — for materials such as lumber and PVC pipe are hindering completion.

The timing couldn’t have been worse. Millennials represent 38% of the likely homebuying market and they’re in their prime child-raising years. These years mark the traditional time in life to switch from a small city apartment to a larger suburban house.

The problem is, there are no homes to buy.

A healthy housing market has six months of housing stock for sale — six times the typical number of monthly housing sales. In many metro areas across America, the housing inventory is as low as a month or two. That means if no additional homes were listed for sale, these metro areas would be sold out of inventory in as little as 30 days.

Homebuilders are trying to cash in on the boom by constructing more, but they face several major problems.

Lumber prices have tripled and quadrupled. If a builder sells a home today, they’re worried, rightly, that wood prices will continue to rise before they can kick off construction and lock in costs, eating into profit margins by the time the house is done. Some builders, especially those who specialize in lower-priced starter homes, are throttling back pre-sales to minimize backlog exposure to soaring input costs.

Even if homebuilders want to launch projects now, they face labor shortages. The pandemic led many carpenters, electricians, tilers and other trades people to switch careers. As a result, many homebuilders struggle to fully staff new projects.

Another major problem is a shortage of lots to build on. NIMBYism — Not In My Back Yard — is frustratingly common. As a housing developer and investor, I have attended many zoning hearings across America and have never heard a neighbor stand up at a meeting and plead for more housing density.

Even as the market rights itself somewhat by producing more lumber and hiring more builders, NIMBY resistance to new residential development and redevelopment will continue to hinder housing supply and hurt affordability.

Change is never easy — it’s even more difficult when the greater good may come at a perceived cost to certain individuals. The NIMBY problem is national, but the solution can only be local.

“We should have almost four million more housing units if we had kept up with demand the last few years,” Sam Khater, chief economist at Freddie Mac, recently told the Wall Street Journal.  “This is what you get when you underbuild for 10 years.”

In the meantime, it won’t be unusual to have homes go on sale on a Saturday, when it receives a dozen bids, and then sells Sunday at 20% over the asking price. For the foreseeable future, open houses will be a time when elbows are out.

Scott Johnson is a managing director at Virgo Investment Group, where he focuses on providing real estate capital to the home-building and lot-development industries via its Kavanah platform.