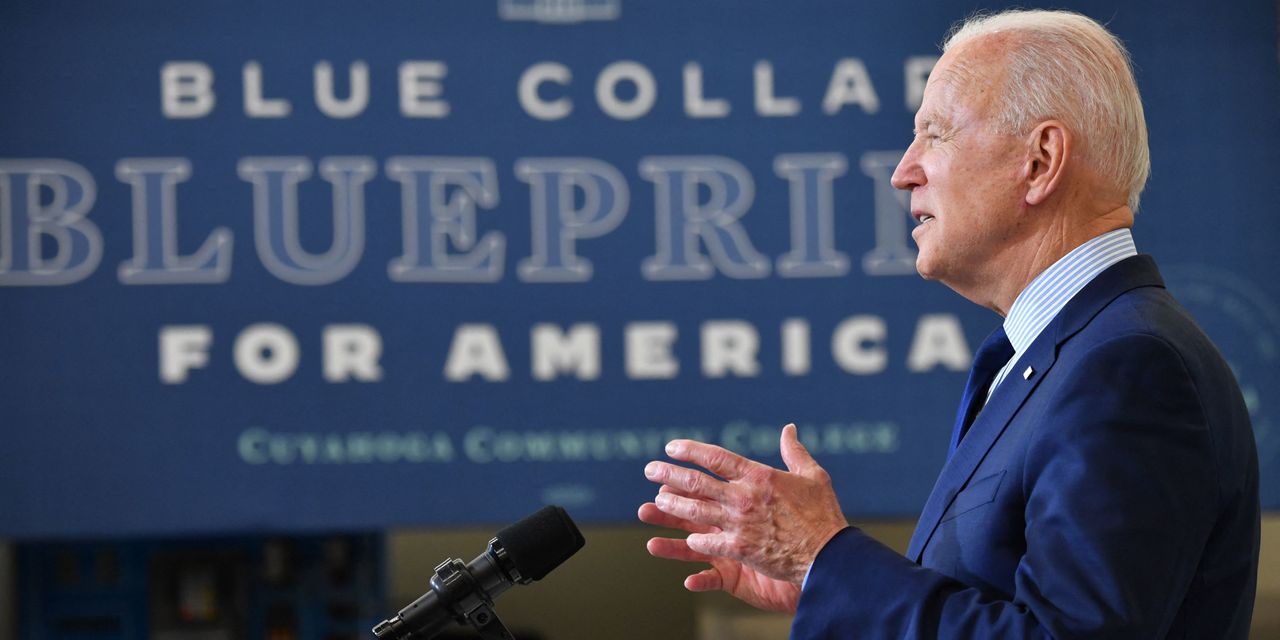 President Joe Biden is set to unveil a budget that would increase federal spending to $6 trillion in the coming fiscal year, with annual deficits of more than $1.3 trillion over the next decade, according to documents cited by the New York Times.

The proposal, set to be publicly released on Friday, offers a full accounting of Biden’s previously disclosed plans for trillions of dollars in new taxes and government spending while also revealing for the first time how the administration believes inflation, employment, and economic growth would be affected by enacting his agenda.

Spending would rise to $8.2 trillion by 2031, while the federal debt would rise to 117% of gross domestic product over the next decade. Like most presidential budgets, the documents released Friday will be largely aspirational. Democrats hold only narrow majorities in the House and Senate, and lawmakers from both sides of the aisle have made clear they’re unlikely to adopt Biden’s proposals in full.

Still, the documents will offer the first expansive look at the entirety of Biden’s effort to dramatically boost the size and scope of the federal government, and a preview of how the White House assesses the health of and prospects for an economy emerging from an unprecedented global pandemic. The administration predicts the economy will grow at just under 2% per year for most of the decade once inflation is factored in.

Read: Biden plans retroactive hike in capital-gains taxes, so it may be already too late for investors to avoid it: report