Home
Stocks
: Could removing one item from your dinner plate reduce the risk of heart disease? A new study of 28,000 people says yes
Prev Article Next Article
This post was originally published on this site 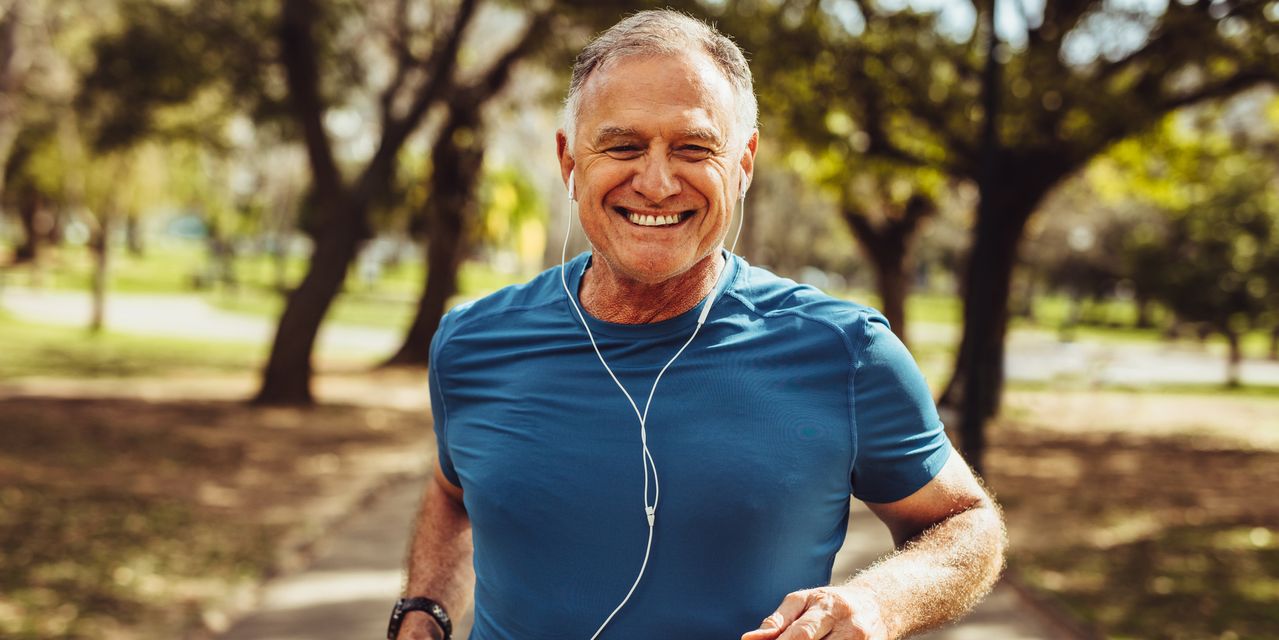 Cutting meat out of your diet, particularly for your last meal of the day, can have long-term benefits to your health, according to a study of nearly 28,000 people’s dinner habits between 2006 and 2013 published this week in the peer-reviewed Journal of Clinical Endocrinology & Metabolism.

It may not just be what you eat that keeps you healthy, but when you eat it. The substitution of low-quality carbohydrates and animal protein at dinner with high-quality carbs and plant protein cut the risk of cardiovascular disease by around 10%, researchers from Harbin Medical University in China concluded.

“This study indicated that overconsumption of low-quality carbohydrates and animal protein at dinner rather than breakfast was significantly associated with higher cardiovascular disease risk and unsaturated fatty acid consumption at dinner related to lower CVD risk among U.S. adults,” the report said.

This research adds to mounting evidence that substituting plant-based foods for meat can lower risk of heart disease and associated mortality, among other health benefits. Such studies have helped fuel demand for products like Beyond Meat
BYND,

and Impossible Foods Inc., the latter of which is reportedly mulling a $10 billion initial public offering.

Impossible Foods has signed partnerships with major retailers and grocery stores, as well as product development efforts with fast-food companies such as McDonald’s Corp.
MCD,

and Restaurant Brands International Inc.
QSR,
,
which are also attempting to pivot towards healthier menu options.

Related: One cup a day of this nutritious food reduces the risk of heart disease, according to a study of 50,000 people