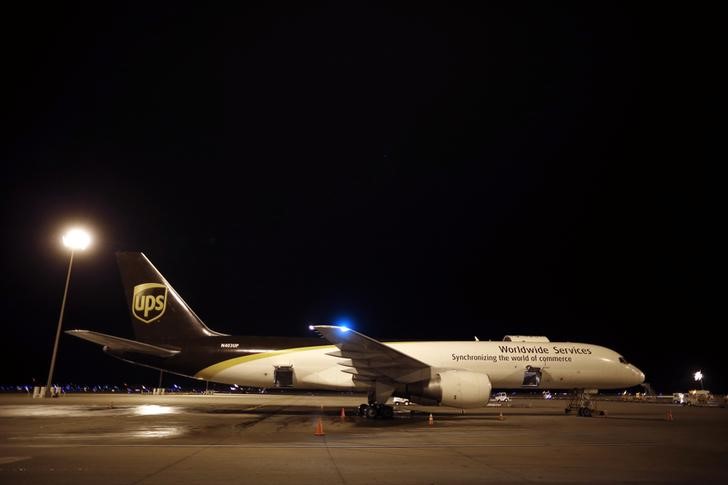 Sales were still hit by the effect of patients and wholesalers stocking up on drugs last year in preparation for the COVID-19 pandemic, Novo said, but inventory changes and the timing of shipments had offset that in the first quarter.

“We are very encouraged with the sales growth in the first three months of 2021,” Chief Executive Lars Fruergaard Jorgensen said.

By volume Novo Nordisk is the world’s biggest insulin provider, but an increasingly competitive global insulin market means it aims to sell more of its newer drugs, many of which are used to treat type 2 diabetes.

Revenues were driven by a 13% rise in sales of its GLP-1 products, which imitate an intestinal hormone that stimulates insulin production, offsetting a 7% overall drop in insulin sales.

Sales of its recently launched once-daily diabetes pill Rybelsus grew 247% to 729 million crowns, which Hansen said lagged expectations as the pandemic had made it difficult for Novo to promote the drug to physicians.

“As the U.S. is gradually coming out of a lockdown… we are very optimistic that we’ll stay on a very positive trajectory for Rybelsus,” Chief Executive Jorgensen told a media briefing.