Home
Stocks
The Wall Street Journal: GameStop’s outgoing CEO will walk away with millions
Prev Article Next Article
This post was originally published on this site 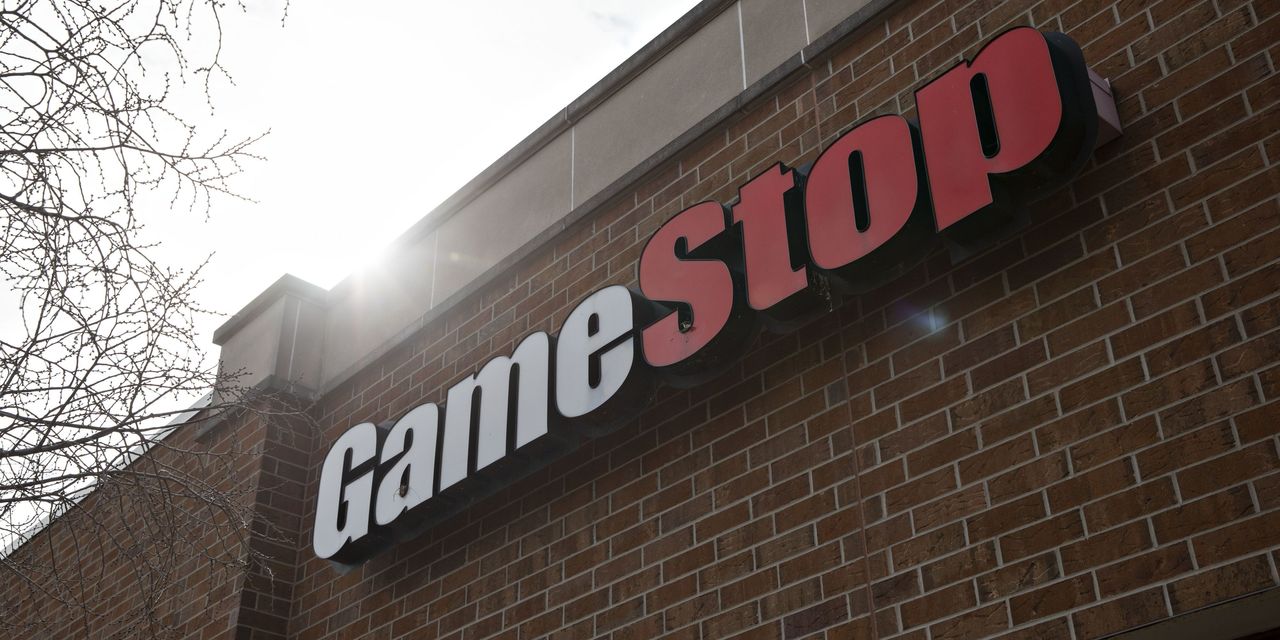 It is a lucrative time to be leaving GameStop Corp.’s C-suite as the run-up in the videogame retailer’s share price has enabled four executives to depart with vested stock now valued at roughly $290 million.

and the four executives, including Chief Executive Officer George Sherman, have provisions that let stock awarded during their tenure to vest when they leave. While such a handling of leadership transitions isn’t atypical, it does potentially allow the executives to sell their shares near GameStop’s historically high levels.