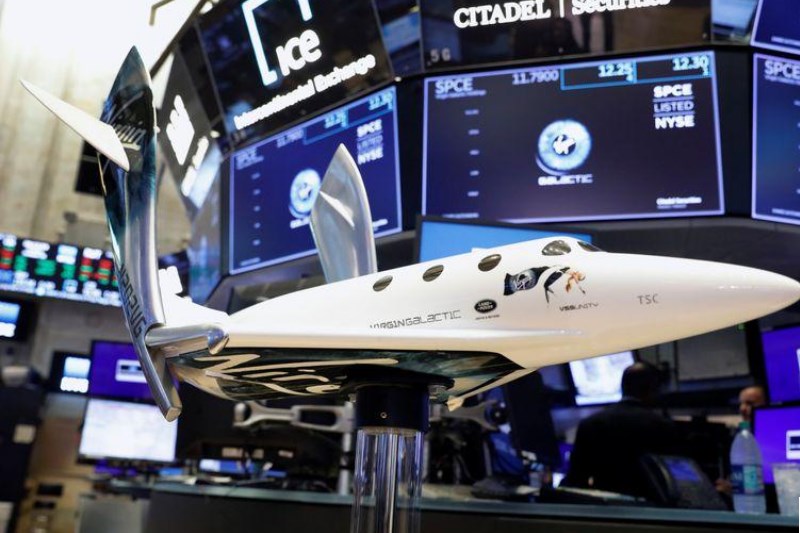 Virgin Galactic is down by more than half since hitting a record earlier this year. But big names have been selling the stock recently, including billionaire founder Sir Richard Branson. The company aims to offer commercial service that would allow anyone to go to space. Other billionaires are also in the race to send anyone into space, including Jeff Bezos and Elon Musk. Clearly, they’ve got funds to spare.