Home
Stocks
What’s Worth Streaming: Here’s everything coming to Amazon Prime Video in May 2021
Prev Article Next Article
This post was originally published on this site 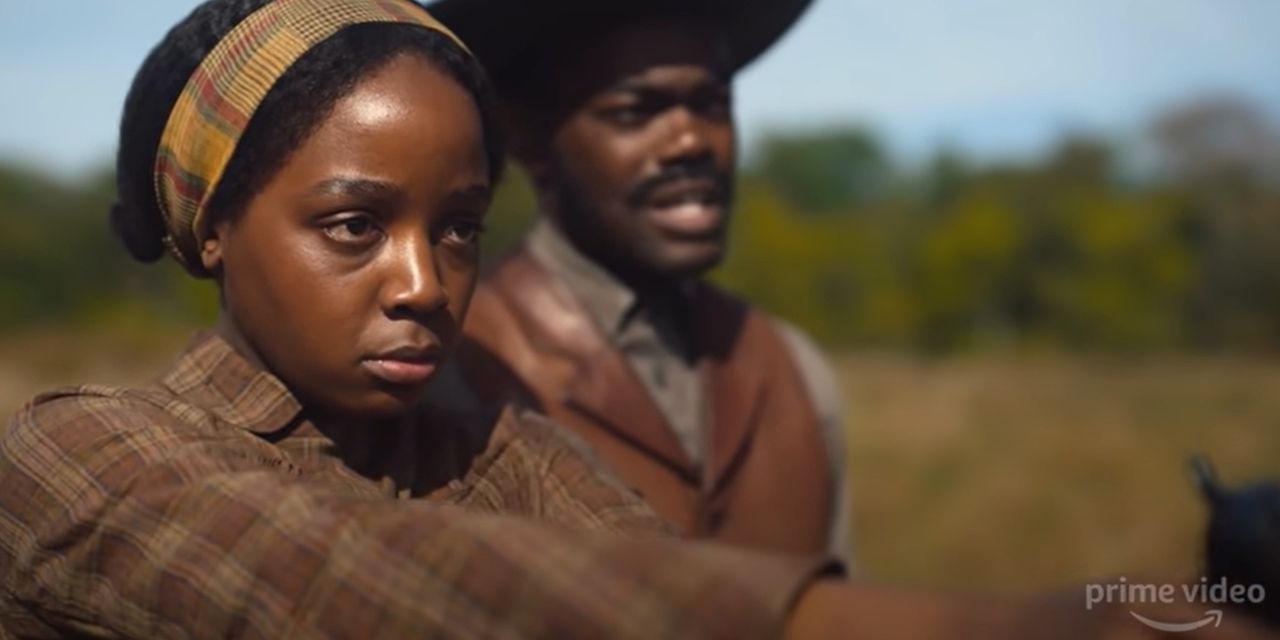 Amazon Prime Video has a star-studded lineup of originals in May, including one of the most eagerly anticipated series of the year.

That would be “The Underground Railroad” (May 14), a 10-part limited series from Oscar winner Barry Jenkins that’s based on the Pulitzer Prize-winning alt-history novel by Colson Whitehead. It details the flight of Cora (Thuso Mbedu) from a slave plantation in the Antebellum South to freedom in the North, via a literal underground railroad, all the while being chased by a determined bounty hunter.

Also on tap from Amazon’s
AMZN,

There’s also a pair of music documentaries: “The Boy From Medellin” (May 7), about reggaetron star J Balvin and the lead-up to his biggest-ever concert, and “Pink: All I Know So Far” (May 21), about the pop superstar’s 2019 world tour; the YA drama series “Panic” (May 28), about small-town teens taking part in a competition that highlights their greatest fears; and live sports in some areas, with Seattle Sounders soccer games (May 12 and 29) available in Washington state only, and New York Yankees games (May 14, 21, 29 and 30) available only in New York, Connecticut, northeast Pennsylvania and north and central New Jersey.

Here’s the full lineup as of April 19 (release dates are subject to change):

May 7
The Boy From Medellín – Amazon Original Movie
Breach (2020)