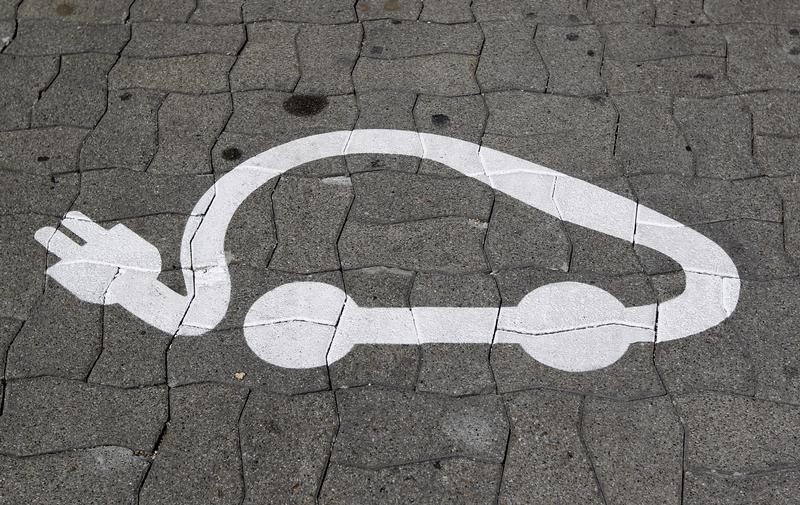 As part of the settlement reached over the weekend, LG Chem arm LG Energy Solution and SK Innovation agreed to drop all litigation both in the U.S. and South Korea, in addition to not suing each other for the next ten years.

The dispute had threatened the EV plans of companies such as Ford Motor Co . (NYSE:F) and Volkswagen AG (DE:VOWG). Ford said in a statement on Sunday that it was pleased the pair have resolved their differences, and that the truce allowed it to focus on delivering EVs for retail and fleet customers.