Home
Stocks
The Ratings Game: Avocado seller Mission Produce stock skyrockets as it heads into the mango business
Prev Article Next Article
This post was originally published on this site 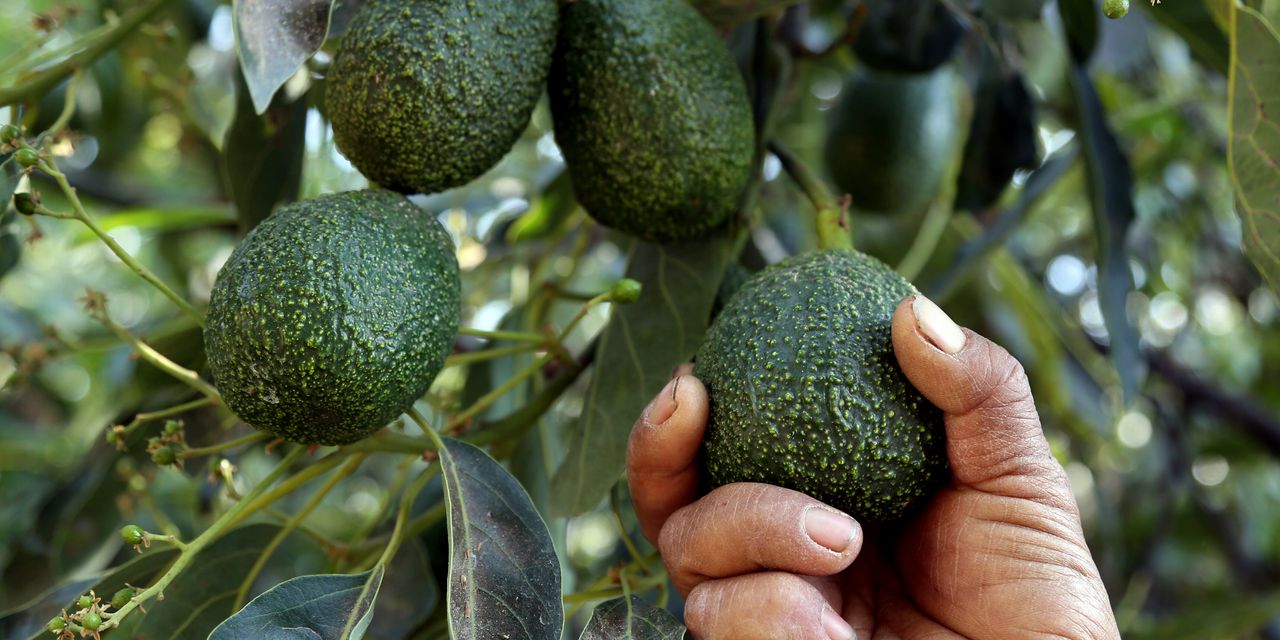 is heading into the mango business, and the company is confident it can make the leap.

Mission announced last week that it’s going to enter the mango category “as we did the avocado category almost 40 years ago ,” said Steve Barnard, founder and chief executive of Mission, in a statement.

“As the number one consumed fruit in the world, mangos offer a long runway of opportunity. Adding mangos to our portfolio is a natural next step as we expand our footprint worldwide.”

While mangos are the most consumed fruit around the globe, there’s room to grow in the U.S., according to Barnard.

See: Cosmetics brand E.L.F. is partnering with Chipotle on a burrito- and guacamole-inspired makeup line

Technically, the company has had its foot in the mango business since 2015, according to Barnard. Mission owns and operates 300 hectares of mangos in Peru.

Mission Produce stock began trading in October. Over the past three months, shares have rallied 44.5%, far outpacing the S&P 500 index
SPX,
,
which has gained 7.2%.

Mission says it has benefited as avocados have become part of Americans’ everyday diet.

“Avocados are no longer a seasonal food or a luxury,” Barnard said on the fiscal first-quarter earnings call, according to FactSet.

“They are becoming staple in households around the world, and we are bolstering this by providing consistent year-round supply and value-added services to your neighborhood retailer and favorite restaurants.”

Mission thinks it can do the same with mangos, providing customers with supply all year long.

Barnard called the two items “complementary businesses.” Mangos and avocadoes have opposing harvest cycles, which means Mission can hire workers on an all-year basis. And both use ripening technology that Mission already has.

Also: Target to launch another food and beverage brand in April, Favorite Day

“The buyer customer tends to be the same for both categories and consumption trends are on the rise, particularly in Europe,” Barnard said on the earnings call.

Avocado prices were a challenge, with the company experiencing an 18% decline in average per-unit sales.

JPMorgan is confident about Mission’s business prospects for the long term.

“We continue to look for Mission to generate high single-digit sales growth over time, sustain higher marketing and distribution profits than in the past, and bolster its profit with continued production growth at company-owned farms,” analysts said.

“There will be years with weaker prices (which seems to be the case following the 2020 California harvest), and others with stronger prices (perhaps following this year’s harvest). But demand trends have remained favorable throughout.”

“[G]iven its vast network and infrastructure, Mission continues to advance its share leadership position, fortified by a global footprint comprising complementary assets in North and South America, Europe, and Asia—positioning the company to benefit from rising per capita consumption in those geographies,” wrote D.A. Davidson in a note.

Analysts also support the company’s investments, with a new distribution center in Laredo, Texas, expected to launch in the fiscal third quarter.