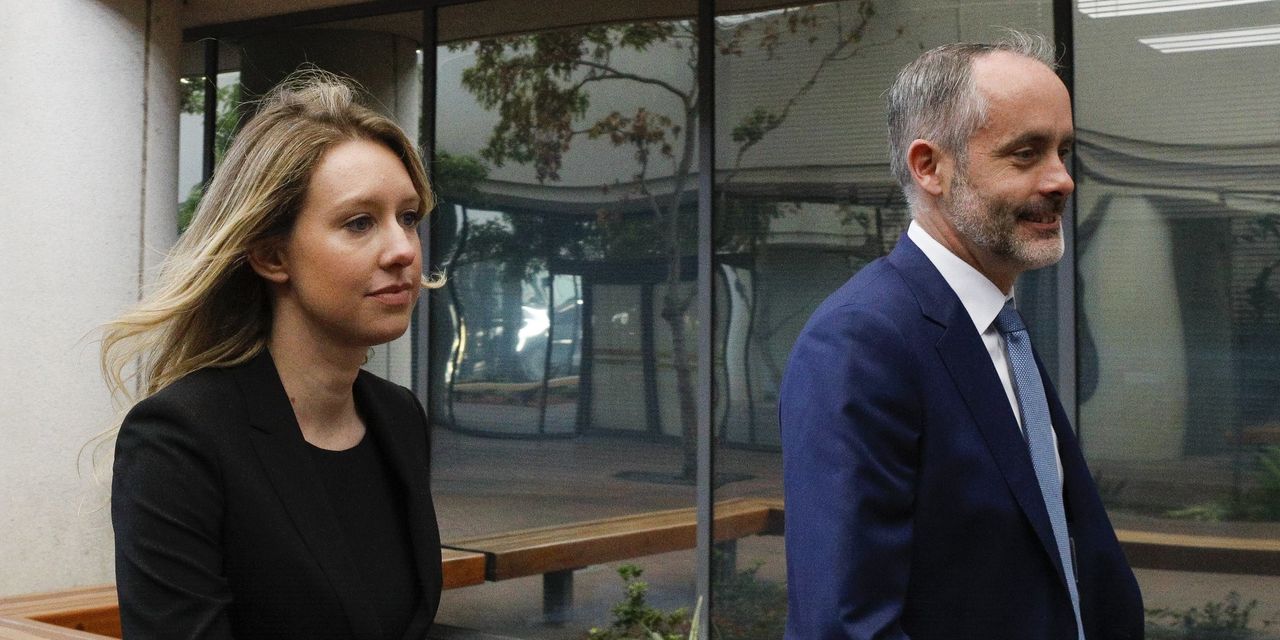 Theranos founder Elizabeth Holmes’s criminal trial is being delayed again after her lawyers and prosecutors revealed in a Friday court filing that she is pregnant and due to give birth in July.

Holmes had been slated to begin trial July 13, a date that is no longer feasible, lawyers said in the filing in U.S. District Court in San Jose, Calif. In light of her pregnancy, the two sides asked a federal judge on Friday to move the beginning of jury selection to Aug. 31.

Holmes is accused of defrauding investors and patients about Theranos’s technology, which purported to use just a few drops of blood from a finger prick to test for a variety of health conditions. Prosecutors brought charges against her and the company’s former chief operating officer, Ramesh “Sunny” Balwani, in June 2018. Holmes has been scheduled to go on trial first, with the date repeatedly being delayed because of the pandemic.

Both former executives have pleaded not guilty.

Attorneys for Holmes didn’t respond to a request for comment Friday. According to the court filing, her lawyers told the government about the pregnancy March 2.