Home
Stocks
: Flower shows and soccer matches will be the hottest post-pandemic events this summer
Prev Article Next Article
This post was originally published on this site 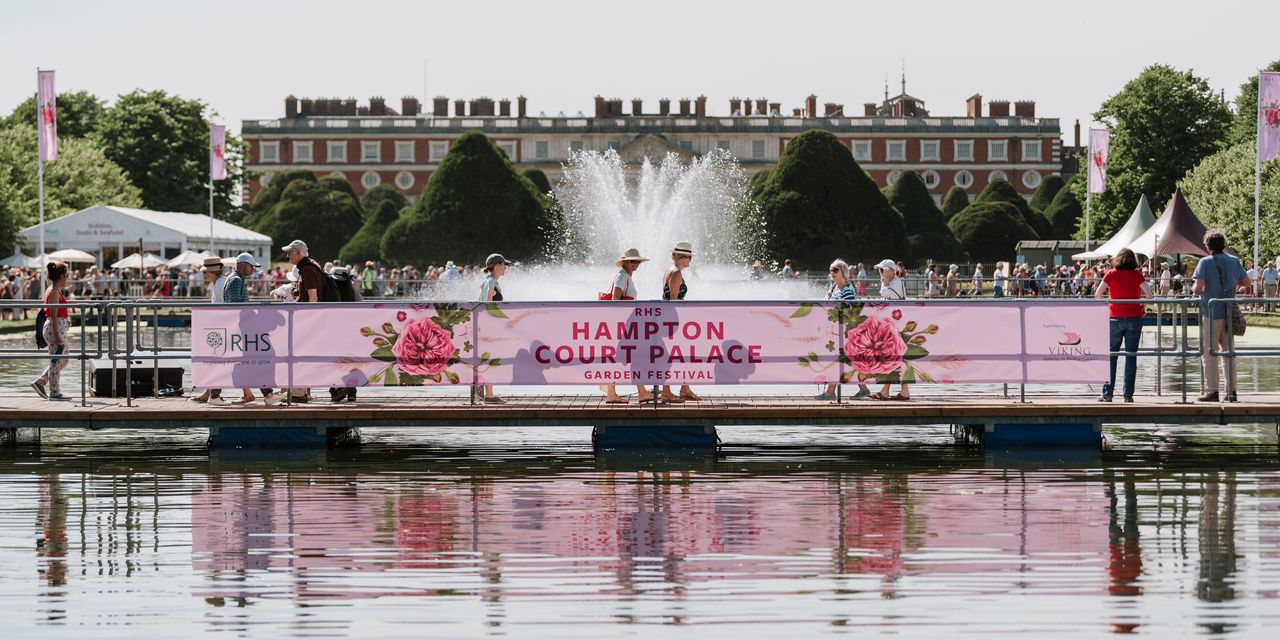 Flower shows and soccer matches are set to become among the first major outdoor events to return this summer, as the U.K. emerges from months of lockdown restrictions imposed to limit the spread of coronavirus.

The Royal Horticultural Society (RHS) has announced that summer shows at Hampton Court Palace, Surrey, and Tatton Park, Cheshire, will take place in person in July, after being canceled last year.

The RHS announced last month that the world-famous Chelsea Flower Show will be moved from May to September for the first time in its 108-year history, as a result of coronavirus restrictions.

Last week, the Pennsylvania Horticultural Society said its annual Philadelphia Flower Show will be held outdoors this June for the first time in its 192-year history, due to the COVID-19 pandemic.

“We have seen a huge increase in people taking up gardening and growing in the last year and so in being able to return to Hampton Court Palace and Tatton Park this summer, we hope to bring inspiration and advice for all gardeners and plant lovers as well as a much-needed celebration of summer,” said Helena Pettit, RHS director of gardens and shows.

Prime Minister Boris Johnson last month set out a four-step plan to ease the U.K. out of its third lockdown by mid-June. The first step took place this week, with millions of schoolchildren returning to classrooms.

It could also be a huge summer for soccer fans, who have been unable to watch a live match in England for almost an entire year. Under the current plans, up to 10,000 fans will be allowed into games from May. 17 — in time for the final weekend of the Premier League. From Jun. 21 all restrictions could be lifted.

Soccer’s European Championships, featuring 24 teams from across the continent, will then begin on Jun. 11 after being postponed for a year. The monthlong tournament will be hosted across 12 cities, a plan devised several years ago and a change from the normal one or two hosts.

Johnson has offered for the U.K. to host all the matches, with many other countries slower to roll out COVID-19 vaccines and likely to remain under restrictions for some months. European football’s governing body UEFA has so far turned down Johnson’s offer but countries have until Apr. 7 to declare whether they will be able to host matches.

The U.K. is already set to host both semifinals and the final as well as a number of group games but it could still end up being a festival of football in England if other countries pull out of hosting, providing an even bigger boost to the economy.

Each step of the government’s easing plan will be subject to four tests, including the speed of the country’s vaccine deployment program and the impact vaccines have on reducing hospitalizations and deaths, as well as general infection rates.

More than 22 million people in the U.K., or two-fifths of the adult population, have now received one shot of either the vaccine developed by Anglo-Swedish drug company AstraZeneca AZN, +0.95% with the University of Oxford, or the vaccine developed jointly by U.S. drug company Pfizer PFE, +0.29% and Germany’s BioNTech BNTX, +6.86%, according to the latest government data.

The government has said it is on track to offer a first dose to the rest of the adult population by the end of July, as it invited people aged 56 to 59 in England to book a COVID-19 vaccine this week.