Home
Stocks
TaxWatch: The IRS paid billions in interest on delayed tax refunds because of pandemic-related backlogs
Prev Article Next Article
This post was originally published on this site 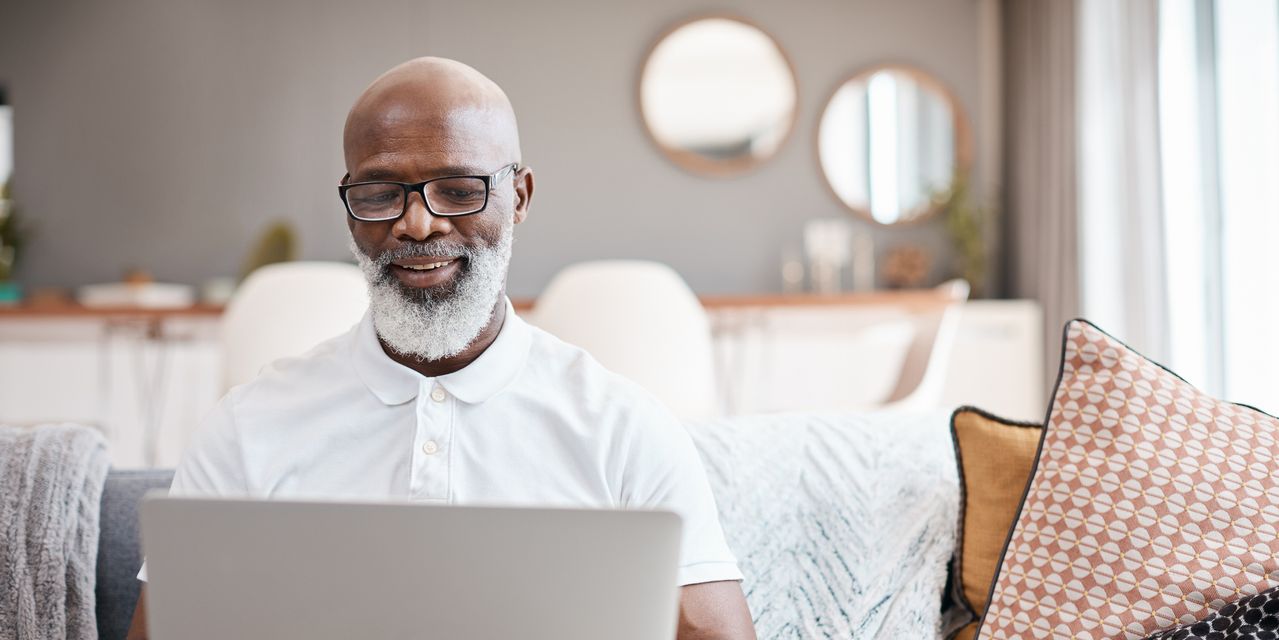 When the Internal Revenue Service distributed tax refunds last year, it paid $3 billion in interest owed to taxpayers on top of the refunds themselves, according to a federal agency’s new look at last year’s prolonged tax season.

That was up from the $2 billion the IRS paid out one year earlier, according to the Government Accountability Office report, which said that last year’s topsy-turvy tax season, which collided with the COVID-19 pandemic, wasn’t an aberration.

Refund interest payments have been an “ongoing issue” for the IRS in the past several years, the authors said.

But hold on — the IRS pays interest on top of a refund?

Yes, according to a law which says the IRS typically has to pay interest to the taxpayer on income tax refunds that are paid later than 45 days after the filing deadline.

In last year’s second quarter, which ended June 30, the interest rate on late refunds was 5% compounded daily. There was a 3% rate in the third and fourth quarters.

This is where the IRS bristles a bit at the GAO findings.

Last year, the Treasury Department pushed the tax filing deadline from April 15 to July 15 as the pandemic spurred government shutdowns and the IRS temporarily closed its processing and service facilities. In the process, the tax collector amassed a backlog of 23 million pieces of unopened mail which included returns, IRS Commissioner Charles Rettig previously said.

By late January, the IRS was still processing 6.7 million paper returns from last tax season, Ken Corbin, commissioner of the IRS’s Wage and Investment Division, said last month. There were issues with those returns like missing paperwork or discrepancies in the numbers, Corbin added.

The temporary facility closures, the extended filing season and other factors “delayed refunds to taxpayers and revenue collection to IRS,” the GAO report said. “These delays, in turn, led to increased costs to the government in the form of interest payments on taxpayer refunds.”

The upward trend on IRS refund interest payments will likely continue this year due to the backlog the GAO report said.

In a response tucked inside the report, the IRS pointed out that even though taxpayers were allowed to delay filing their returns until July 15, 2020, the agency got no such extension on the refund clock. It had to pay interest on all refunds sent 45 days after the original April 15 deadline.

“Therefore, delayed processing contributed to the interest due but was not the sole cause,” wrote Sunita Lough, the IRS deputy commissioner for services and enforcement.

$3 billion is big time money, but chances are, the extra interest turned out to a far smaller payout on an individual taxpayer basis — albeit a welcome little addition.

People getting the interest on top of their refund “will not be able to go on a vacation on this money,” Edward Zollars, a Phoenix, Ariz.-based accountant at Thomas, Zollars & Lynch, previously told MarketWatch. “You might get a latte.”

The average refund by July 2020 was $2,762. By Zollars’ calculations, a taxpayer filing by July 15 would get an extra $32 in interest (which, he noted, would also count as taxable income).