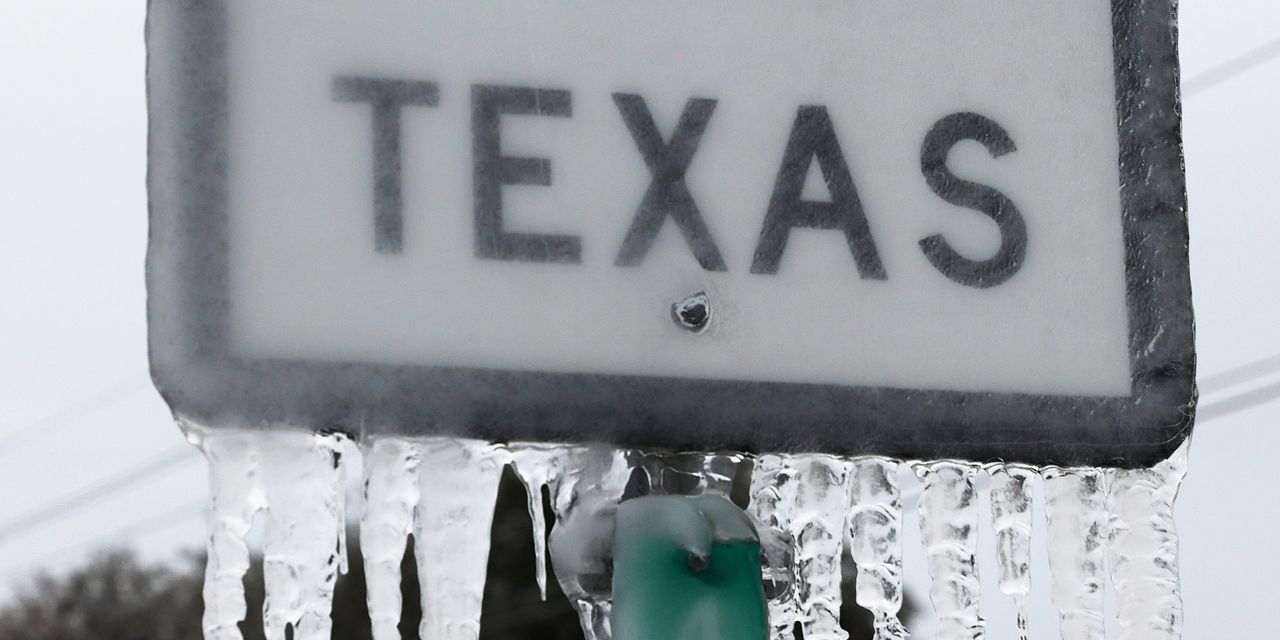 “For people getting these exorbitant electricity bills and having to pay to repair their homes, they should not have to bear the responsibility,” Turner said during an interview on CBS’s “Face the Nation.” “Those exorbitant costs should be borne by the state of Texas and not the individual customers who did not cause this catastrophe this week.”

Some customers in Texas’ deregulated energy market were shocked to see they had been charged thousands — even tens of thousands — of dollars for energy use over the past week. One man was charged $16,752 on his electricity bill, the New York Times reported, about 70 times the amount of his usual bill.

Utility companies were able to charge more because of massive demand during the cold weather as supplies were severely constrained due to closed roads and downed power lines, sending wholesale energy prices through the roof.

Last week, CFO Roland Burns of Texas natural-gas company Comstock Resources Inc. CRK, +3.50% drew ire during an earnings call, saying “This week is like hitting the jackpot with some of these incredible prices.”

Houston’s mayor is not the only politician saying consumers should not be on the hook for the massive bills.

“This is WRONG,” Sen. Ted Cruz, R-Texas, tweeted Sunday. “No power company should get a windfall because of a natural disaster, and Texans shouldn’t get hammered by ridiculous rate increases for last week’s energy debacle. State and local regulators should act swiftly to prevent this injustice.” Cruz had previously been an outspoken advocate of Texas’ energy system.

“Texans who have suffered through days of freezing cold without power should not be subjected to skyrocketing energy bills,” Abbott said Sunday in San Antonio, adding that the billing moratorium will give the state time to figure out a way to protect consumers.

While the cold snap has broken — Houston hit a high of 69 on Sunday — some areas of Texas were still without power, and water shortages persist across the state after ice ruptured water mains. At least 76 deaths across multiple states have been blamed on the winter storm.