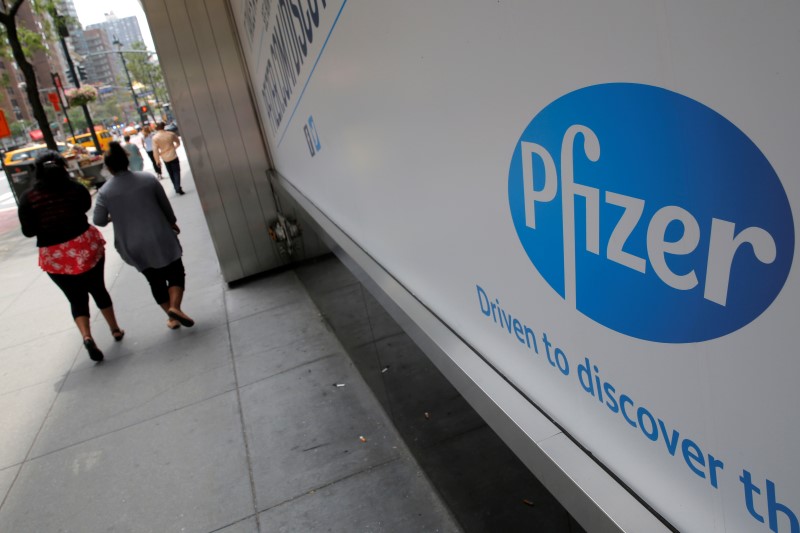 After administration of 13.8 million doses of the Pfizer/ BioNTech and Moderna (NASDAQ:MRNA) Inc vaccines to the U.S. population, most reports indicated non-serious side effects of the type that had been expected, such as headaches and fatigue. No deaths have been attributed to the vaccines, the data showed.

The CDC collected data between Dec. 14, 2020 and Jan. 13, 2021 from both an existing national surveillance system for adverse events and its own safety monitoring system established for COVID-19 vaccines.

During that time, 6,994 reports of adverse events after vaccination were recorded in the national surveillance system with 90.8% of them classified as non-serious and 9.2% as serious.

“Healthcare providers and vaccine recipients can be reassured about the safety of Pfizer (NYSE:PFE) and Moderna COVID-19 vaccines,” the CDC said in its Morbidity and Mortality Weekly Report.

A total of 113 deaths were reported and available information, including from death certificates and autopsy reports, found no causal link between COVID-19 vaccination and fatalities, CDC said.