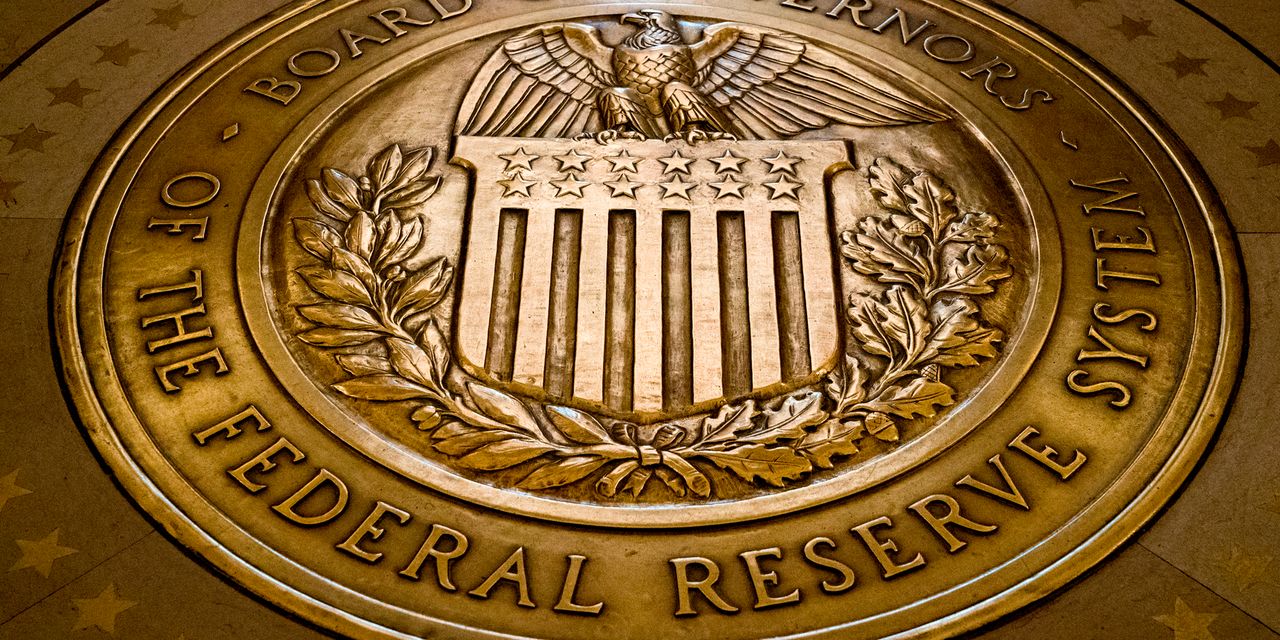 President Joe Biden is considering nominating Michigan State University economist Lisa Cook to the Federal Reserve Board, Axios reported late Wednesday. Cook would be the first Black woman on the Fed board.

Cook is considered dovish, according to Axios, focused more on economic growth and development than inflation. The U.C. Berkeley- and Oxford-educated Cook served on former President Barack Obama’s Council of Economic Advisers from 2011-2012. She’s currently an economics professor at Michigan State and director of the American Economic Association Summer Training Program.