Home
Stocks
Economic Report: Consumer inflation climbs at fastest pace in five months, CPI shows, mostly due to cost of oil
Prev Article Next Article
This post was originally published on this site 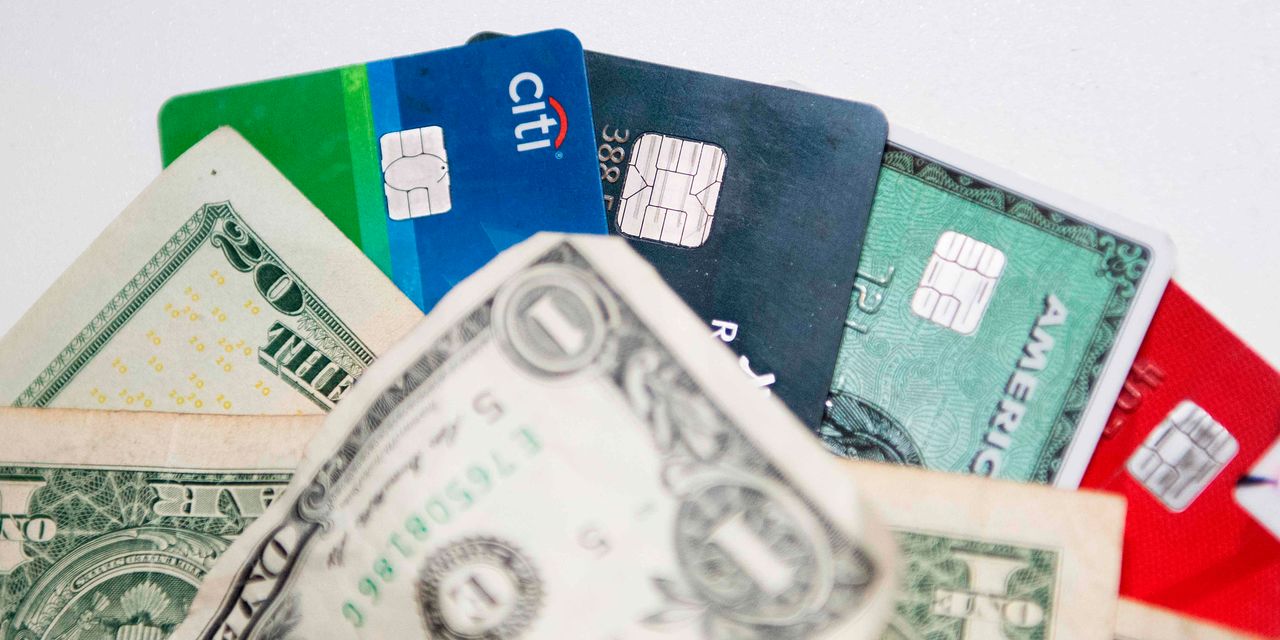 The numbers: The cost of consumer goods and services rose in January at the fastest pace in five months, largely because of higher gasoline prices. Inflation more broadly was still quite mild, however.

The consumer price index climbed 0.3% last month, the government said Wednesday. That matched the increase of economists polled by Dow Jones and The Wall Street Journal.

The rate of inflation over the past year was unchanged at 1.4%. Before the pandemic erupted, consumer inflation was running at a firmer 2.3% clip.

What happened: Most of the increase in consumer inflation last month stemmed from higher oil and gas prices. The cost of gasoline rose 7.4%.

Energy costs have risen in the past few months, but they are still much lower now than they were a year ago. The pandemic crushed travel and reduced how much people drive.

The cost of food, another household staple, edged up a scant 0.1% last month.

The prices of groceries and food purchased from restaurants have both risen close to 4% over the past year, reflecting shortages of certain foods and higher costs tied to coping with the pandemic.

A separate “core” measure of inflation that strips out often-volatile food and energy costs was flat in January.

Last month prices rose for clothing, medical care, rent and car insurance, but those increases were offset by lower costs of new and used cars, passenger fares and recreation.

The core rate has increased a 1.4% in the past year, unchanged from the prior month. Investors pay closer attention to the core rate because it gives a better sense of underlying inflation.

Big picture: Talk of inflation is suddenly back in the news after a nearly yearlong absence.

What’s the worry? Some investors and economists fret that a stronger economic recovery fueled by trillions in fresh coronavirus aid could push the rate of inflation above the Federal Reserve’s 2% to 2.5% later this year or next.

“We still think inflation will be much stronger over the rest of this year than most others currently expect,” said U.S. economist Andrew Hunter of Capital Economics.

Read: Rising inflation is no threat to the U.S. economy – or is it?

The rate of inflation is likely to top 2% this spring simply because a pair of unusually negative readings from last March (-0.3%) and April (-0.7%) will drop out of the yearly average.

Yet for now there’s little evidence right now to suggest rapidly building inflationary pressures in the guts of the economy.

What they are saying? “Though inflation remained moderate at the start of year, the opening up of the economy, the possibility of a bigger stimulus package making it through Congress, and shortages of inputs all point to warmer inflation in coming months,” said senior economist Jennifer Lee of BMO Capital Markets.