Home
Stocks
: Europe moves toward COVID-19 vaccine passports but not every country is on board
Prev Article Next Article
This post was originally published on this site 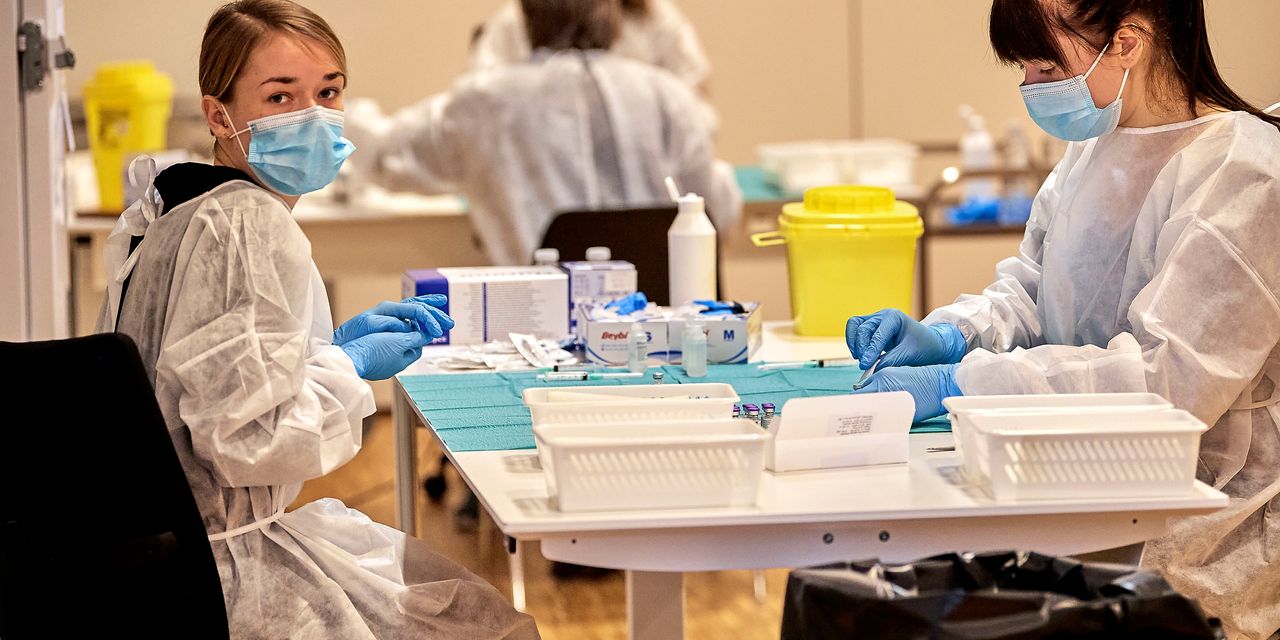 A few European Union countries have taken steps to distribute special passes to allow citizens inoculated against the coronavirus that causes COVID-19 to travel freely. Others countries, including the U.K., are considering such a measure.

Read: COVID-19 hotel quarantine from high-risk countries to start in U.K. from Feb. 15

The outlook: The opposition to vaccine passports — or whatever such certificates will be called — comes from countries that have been slow to vaccinate their population, like France. But it is unlikely to matter much: The decision is up to individual member states, and too many European economies depend on the quick resumption of tourism and travel.

As governments go ahead with vaccine passports, the next tourist season in Europe will be marked by the uneven fate of populations stuck within their own countries because of a lack of immunity, compared with those who will be able to resume normal summer activities.