Home
Stocks
Key Words: Europe eyes Biden era in U.S. with circumspection: a new president, yes, but not a new country
Prev Article Next Article
This post was originally published on this site 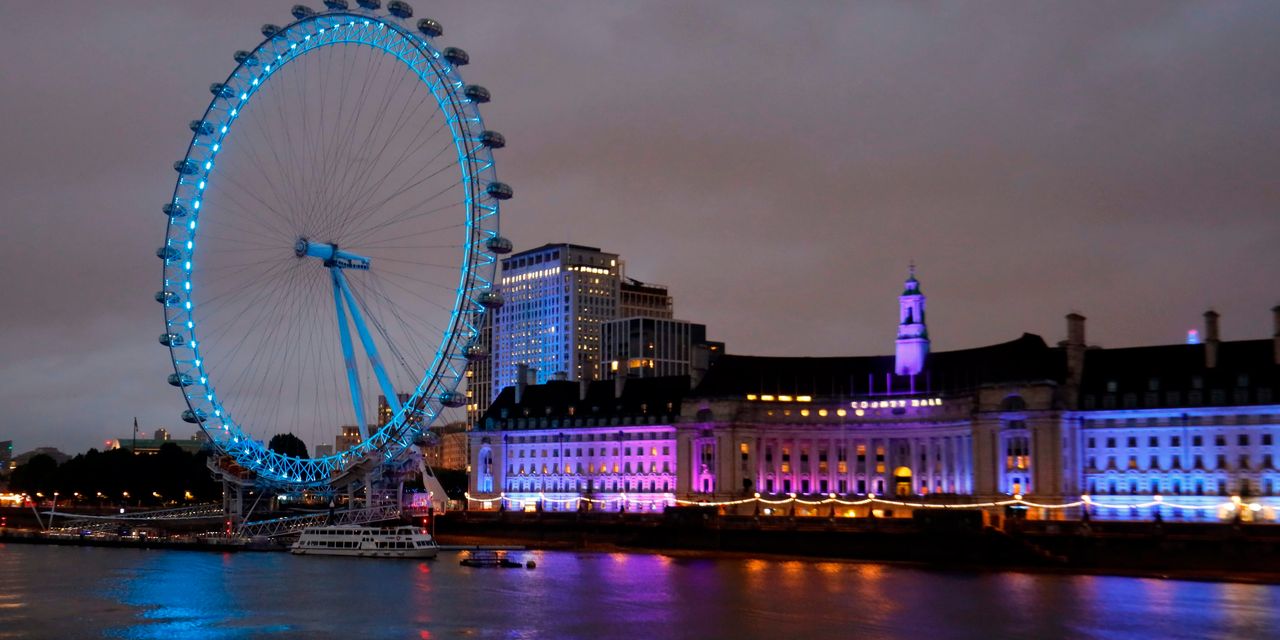 “ ‘Americans have a new president but not a new country.’ ”

Thus reads the sobering — to the Biden administration and to any hope for an automatic repair of frayed international ties, including the “Special Relationship” — first line of the introduction to a newly released report on Europe’s view of America in 2021.

The implication is that, while pluralities and even majorities of Europeans may be telling pollsters they support U.S. voters’ choice of Joe Biden over Donald Trump in November, they do not believe the country has exhibited a fundamental shift in thinking.

Plus: All of President Biden’s key executive orders — in one chart

According to a European Council on Foreign Relations survey, the citizenries of 11 countries in Europe stretching geographically from the U.K. to Hungary and from Sweden to Portugal, believe, by a narrow aggregate majority of 53% that Biden’s election will have a positive impact on their countries (57% see it as positive for the European Union). But the four-year Trump presidency — and the malign viewpoint Trump himself had on traditional U.S. allies and toward multilateral organizations — has left much of Europe doubting American reliability as a future partner.

Nearly one-third of those surveyed, in fact (32%), believe Americans — that is, American voters and not merely the federal government — are no longer, in light of 2016, to be trusted. In Germany, that figure soars to 53%.

Fifty-one percent of survey respondents across the 11 countries characterize the U.S. political system as completely or somewhat broken — with more than 80% of British respondents holding that view (versus just 24% and 28% in Poland and Hungary, respectively — those countries having been under more Trump-aligned leadership in recent years).