Home
Stocks
Next Avenue: Older workers are getting hired—but for a lot less pay. How to boost your earning potential
Prev Article Next Article
This post was originally published on this site 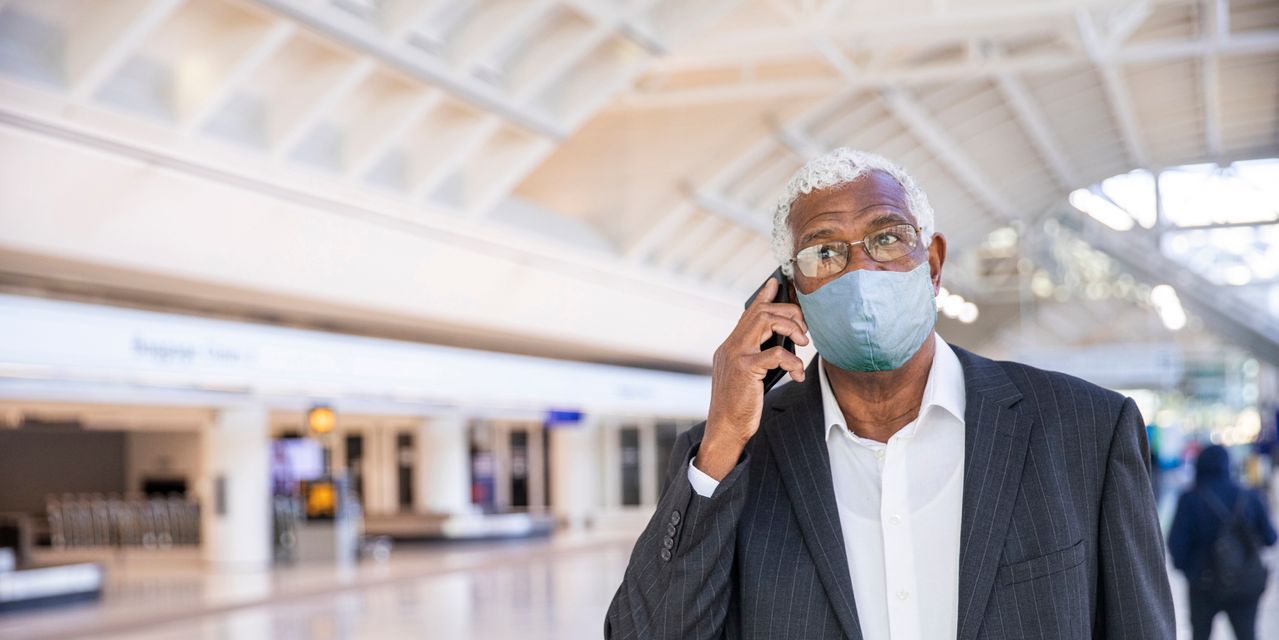 As we begin 2021, the Indeed Hiring Lab reports that the U.S. labor market has recovered more than half the jobs lost during the pandemic. That’s great. Still, if you’re a job seeker 55+, finding work (especially jobs and gigs that pay well) remains a challenge.

For the first time in nearly 50 years, workers 55 and older face higher levels of unemployment than midcareer workers, according to October 2020’s “The Status of Older Workers Report” from the New School’s Schwartz Center for Economic Policy Analysis. Older workers who are Black, female or lack a college degree are experiencing even higher rates of job loss.

And when experienced workers do find work these days, they often end up earning less than their previous jobs — at precisely the point they hoped to be at peak earning potential.

A new job at 1/3 his former salary

Mike Kohler, 68, struggled to find a job six years ago after a long career in public affairs and government relations. “My résumé was stellar and I thought that would be enough,” he says. “Yet I was perceived as overqualified.” Eventually, following a move from Kansas City to Colorado and a chance conversation, Kohler landed a job as leadership and workforce development training coordinator with the Larimer County Economic and Workforce Development Department — at 1/3 his former salary.

Watch: What happens if I file for bankruptcy?

Kohler says that, for him, the trade-off of less pay and less responsibility works. “I used to have big budgets and big staff,” he notes, “but I just don’t want or need that now. My job and lifestyle fit perfectly for where my life is today.”

Yet Kohler knows from his work with the Age Place Friendly Workplace Initiative, a Colorado-based group promoting age-friendly and intergenerational workplaces, that many others his age are not so fortunate.

“There are so many people who need to keep working,” he says. “Unfortunately, some of the best people are being overlooked because of false assumptions employers make about experienced candidates.”

What older job seekers saw in the 2007-09 recession

Those assumptions range from believing the older candidates lack the skills and motivation to do the job to expecting the applicants would demand pay equal to or higher than their previous positions.

The phenomenon of unemployed people in their 50s and 60s getting hired for less than what they made in their last job isn’t new. During the 2007-2009 recession and the years following, unemployed workers in their 50s who became reemployed earned 21% less in their new jobs than in their pre-layoff jobs, on average, according to the Urban Institute.

The hard truth is that during periods of high unemployment, like today, a new job might not pay what you earned before. So, it’s best to be realistic about your options and not let your ego stand in the way of accepting a position. Be open, too, to nonprofit and government jobs, even if they pay less than corporate ones.

There are a few steps to increase your hireability and hopefully boost your earning power in the process. For advice, I turned to workplace experts Brandi Frattini, talent acquisition team lead at CareerBuilder and Jeff Schwartz, Deloitte Consulting’s Future of Work founding partner and author of the new book “ Work Disrupted: Opportunity, Resilience, and Growth in the Accelerated Future of Work.”

Here are their three top suggestions:

1. Skill up. Regardless of their age, jobs seekers will need to learn skills applicable to the future of work. Frattini cited data from a recent CareerBuilder study that found 44% of respondents ages 55 to 65 said they learned a new skill in 2020 in hopes of positioning themselves for their next role. Older workers who want to boost their earning potential need to update their skills on a regular basis.

2. Seek out opportunities that take advantage of your transferable skills, not just jobs that align with your previous experience and job titles. Frattini recommends researching and exploring sectors you may not have considered but which could put your talents to work.

For instance, a former retail sales associate with customer service, interpersonal and problem-solving skills could transfer to another role requiring these skills, such as an online customer service rep in a high-demand industry like health care.

3. Learn to market yourself as a gig worker. The gig economy — where self-employed people take on project work or shift work—is here to stay. Schwartz predicts that while some companies will hesitate to hire full-time workers in the aftermath of the pandemic, most will continue relying on freelancers.

While you likely won’t receive benefits as a gig worker, you might earn an hourly rate close to what you earned before.

But Schwartz says that to be a successful gig worker, you need to learn to actively market your skills — a far different experience from being a traditional employee.

Since most gig workers surf between departments, projects and managers, it helps to develop a network of colleagues who can provide you with support and advice. So, at the start of a gig, ask the project or assignment leader what successful completion of the task or job would look like. Find out if they have suggestions on the company or project culture and values that might help you be a successful and sought-after contributor there.

Also see: Worried about retirement? Jump down ‘one of the darkest rabbit holes’ and you’ll find plenty of company

Finally, if you find gig work with a company or organization you like, let it know that you’re interested in doing more work with them. That could lead to an ongoing portfolio of projects — and perhaps even a full-time position.

Nancy Collamer, M.S., is a semiretirement coach, speaker and author of “Second-Act Careers: 50+ Ways to Profit From Your Passions During Semi-Retirement.” You can now download her free workbook, “25 Ways to Help You Identify Your Ideal Second Act” on her website at MyLifestyleCareer.com (and you’ll also receive her free bimonthly newsletter).

This article is reprinted by permission from NextAvenue.org, © 2021 Twin Cities Public Television, Inc. All rights reserved.