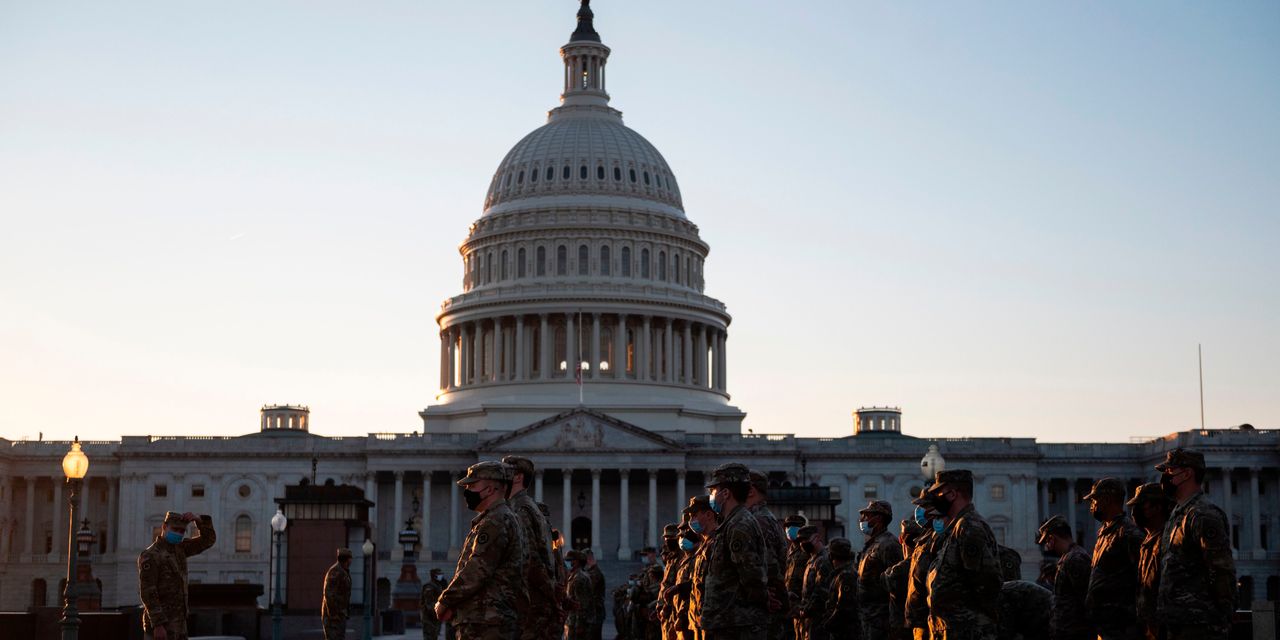 Donald Trump became the first president in U.S. history to be impeached twice after the House of Representatives approved an impeachment charge of inciting an insurrection following the riotous invasion of the Capitol last week.

The resolution, passed just days before President-elect Joe Biden is to be inaugurated on Jan. 20, accused the president of making “statements that, in context, encouraged — and foreseeably resulted in — lawless action at the Capitol,” in the weeks following the election and during a speech outside the White House in the hours before the attack.

Unlike the last vote 13 months ago, when no Republicans voted to impeach the president, 10 backed the effort this time around, including Rep. Liz Cheney of Wyoming, the No. 3 House Republican.

“The President of the United States summoned this mob, assembled the mob, and lit the flame of this attack,” Cheney said in a statement Tuesday evening. “Everything that followed was his doing. None of this would have happened without the President.”

Republican Reps. Adam Kinzinger of Illinois, Jaime Herrera Beutler and Dan Newhouse of Washington, Fred Upton and Peter Meijer of Michigan, John Katko of New York, Anthony Gonzalez of Ohio, Tom Rice of South Carolina and David Valadao of California also voted to impeach, along with all 222 Democrats in the House.

Trump issued a statement in the middle of the proceedings calling for there to be no more violence at demonstrations likely to occur in the days leading up to Biden’s inauguration.

“In light of reports of more demonstrations, I urge that there must be NO violence, NO lawbreaking and NO vandalism of any kind,” Trump said. “That is not what I stand for, and it is not what America stands for. I call on ALL Americans to help ease tensions and calm tempers.”

The impeachment article will now be sent to the Senate, which will take up the question of whether to remove the president from office and whether to bar him from holding federal office in the future.

Two-thirds of the Senate would need to vote to remove the president, and it would have to pass a separate resolution to bar him from federal office. After Senators-elect Jon Ossoff and Raphael Warnock are seated as soon as next week, there will be 50 senators caucusing with the Democrats — meaning 17 Republicans would have to vote to convict.

Biden, in a statement released Wednesday evening, said he hoped the Senate would pursue its impeachment-trial imperative alongside the “urgent business” of the early stages of his presidency.

During the impeachment proceedings in the Senate in January 2020, the only Republican to vote to remove Trump from office was Sen. Mitt Romney of Utah, but there are indications that there will be more support this time around.

The New York Times reported Tuesday evening that Senate Majority Leader Mitch McConnell, the Kentucky Republican, has told associates that he thinks the president committed impeachable acts and that he is pleased Democrats are moving to impeach him.

In a note to his Republican colleagues Wednesday, McConnell said that “While the press has been full of speculation, I have not made a final decision on how I will vote and I intend to listen to the legal arguments when they are presented to the Senate,” according to a spokesman.

Other Senate Republicans that may vote to remove the president from office include Sen. Lisa Murkowski of Alaska, Sen. Pat Toomey of Pennsylvania and Sen. Ben Sasse of Nebraska.

New York Times correspondent Jonathan Martin reported being told by a Senate staffer that about 20 Republicans were open to convicting Trump.

If McConnell ends up supporting conviction, “that would provide cover for several other Republican Senators to follow suit,” according to Benjamin Salisbury, director of research and senior policy analyst at Height Securities.

“However, there is an open debate among those members eager to move beyond the Trump-era whether impeachment and debarment would close the chapter or make the President a martyr, exacerbating differences,” he wrote in a Wednesday note to clients.

A Senate trial will not begin until Jan. 19 at the earliest, when the upper chamber is back in session, McConnell said in a statement Wednesday evening. Minority Leader Chuck Schumer of New York had hoped to invoke emergency powers to call senators back immediately.

McConnell defended his decision to not agree to reconvene the Senate in an emergency session because “there is simply no chance that a fair or serious trial could conclude before President-elect Biden is sworn in next week.”

Even if the Senate began proceedings this week “no final verdict would be reached until after President Trump left office,” he added.

A vote to remove the president, however, is required before the Senate could move to disqualify him from holding federal office again.