Home
Stocks
Key Words: Why the wealthiest Americans should prepare for ‘a revolt against the unprecedented inequality’
Prev Article Next Article
This post was originally published on this site 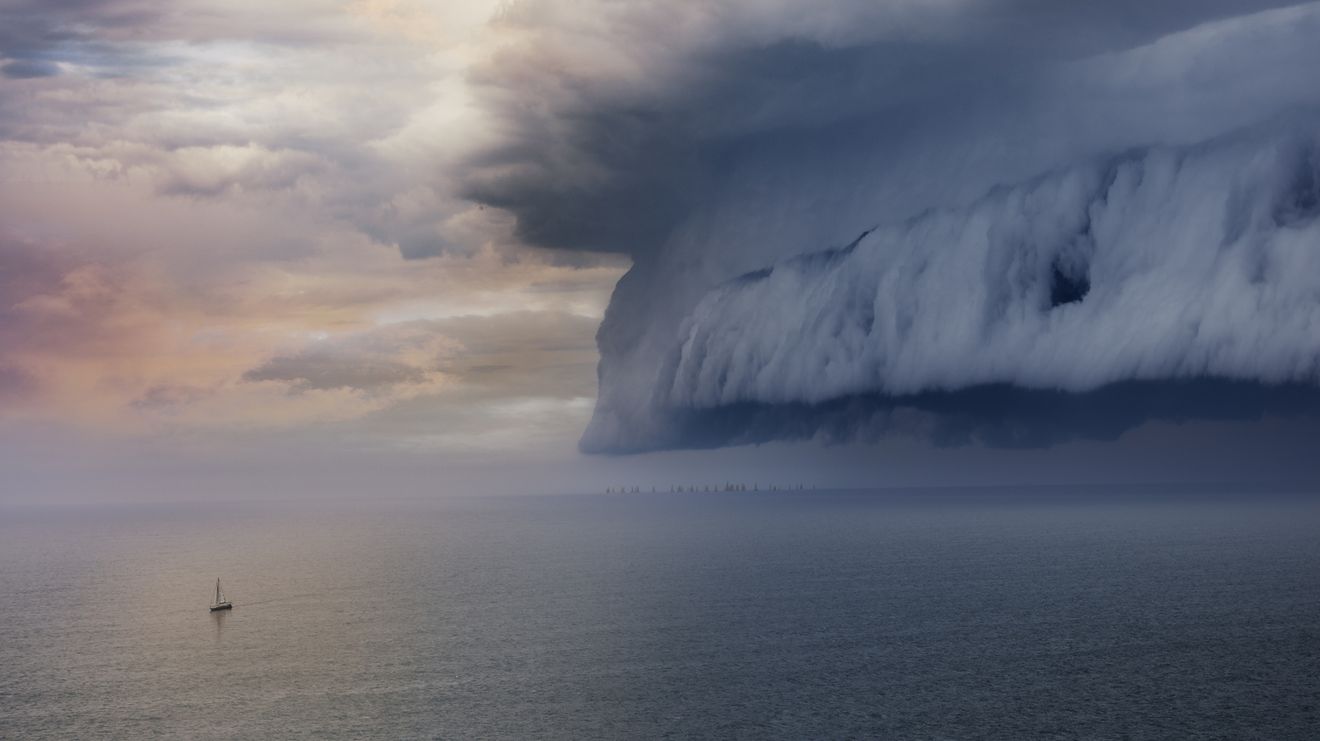 “ “When the top 10%’s bubble pops in 2021, the loss of illusions/delusions of security and wealth will be shattering to all those who believed artifice and illusory ‘wealth’ were real.“ ”

That’s Charles Hugh Smith, previously hailed by CNBC as one of the best alternative financial bloggers on the internet, offering up his unsettling outlook for the coming year.

“Those in America’s top 10% who have reaped virtually all the gains in income and wealth of the past 20 years live in a bubble that they view as unbreakable: no matter what problems arise, their personal income and wealth is secured by the government, central bank, etc,” he said.

In other words, those at the top of the wealth-power pyramid are confident any financial pain will quickly be soothed by the Federal Reserve and its willingness to keep printing money.

“Any spot of bother in the gravy trains that fund the top 10% — local and state government, universities, Big Tech, Big Pharma, Department of Defense, Wall Street, hedge funds, venture capital, etc. — will be doused with trillions of dollars borrowed or printed into existence by the Treasury or Fed,” he wrote on his Of Two Minds blog. “No matter what spot of bother arises, the solution — more trillions — is just a few keystrokes away.”

While that has, indeed, been mostly true for years now, Smith pointed to the folly in that thinking.

“We cannot print wealth, or borrow it into existence,” he continued. “All we can print/borrow is artifice, phantom representations of illusory ‘wealth’ that will vanish into thin air, in a reverse of how the ‘money’ was created — out of thin air.” This will lead to assets of the elite getting “crushed” without the backstop of liquidity. Stocks, he warned, “will go bidless as phantom wealth dissipates.”

Ultimately, Smith envisions a shake-up of the status quo in which the drying up of the Fed money flow is only one factor in a larger unwind.

“On top of this myopic belief that their success is all the result of their own endeavors rather than a tide of financialization, the top 10% are equally blind to the toxic consequences of the wealth/income inequality that has so richly benefited the few at the expense of the many,” he wrote. “But tides do not run in one direction forever, and a revolt against the unprecedented inequality that heavily favors the top 10% is not ‘impossible,’ it’s a certainty.”

Soon, he said, the bottom 90% will demand fairer distribution of wealth and a system that functions for the greater good, instead of “parasites” and “leeches” further lining their pockets.

“Not only will their lifeboats prove unstable, every level of government will come after whatever is left as taxes will soar on virtually every form of income and wealth,” Smith went on to explain in his blog post. “The comfortable are about to experience some of the discomfort that is everyday life for the bottom 60% and an increasing percentage of the next 30% who still aspire to fantasies of middle-class security.”

As it stands now, such a reckoning in the stock market will have to wait, as the Dow Jones Industrial Average DJIA, +0.24% was up triple-digits on Wednesday in its penultimate trading session of 2020. The Nasdaq Composite COMP, +0.15% and S&P 500 SPX, +0.13% were also higher.