Home
Stocks
: When will I get my second stimulus check? Can U.S. citizens married to non-citizens get one? Your stimulus check FAQs
Prev Article Next Article
This post was originally published on this site 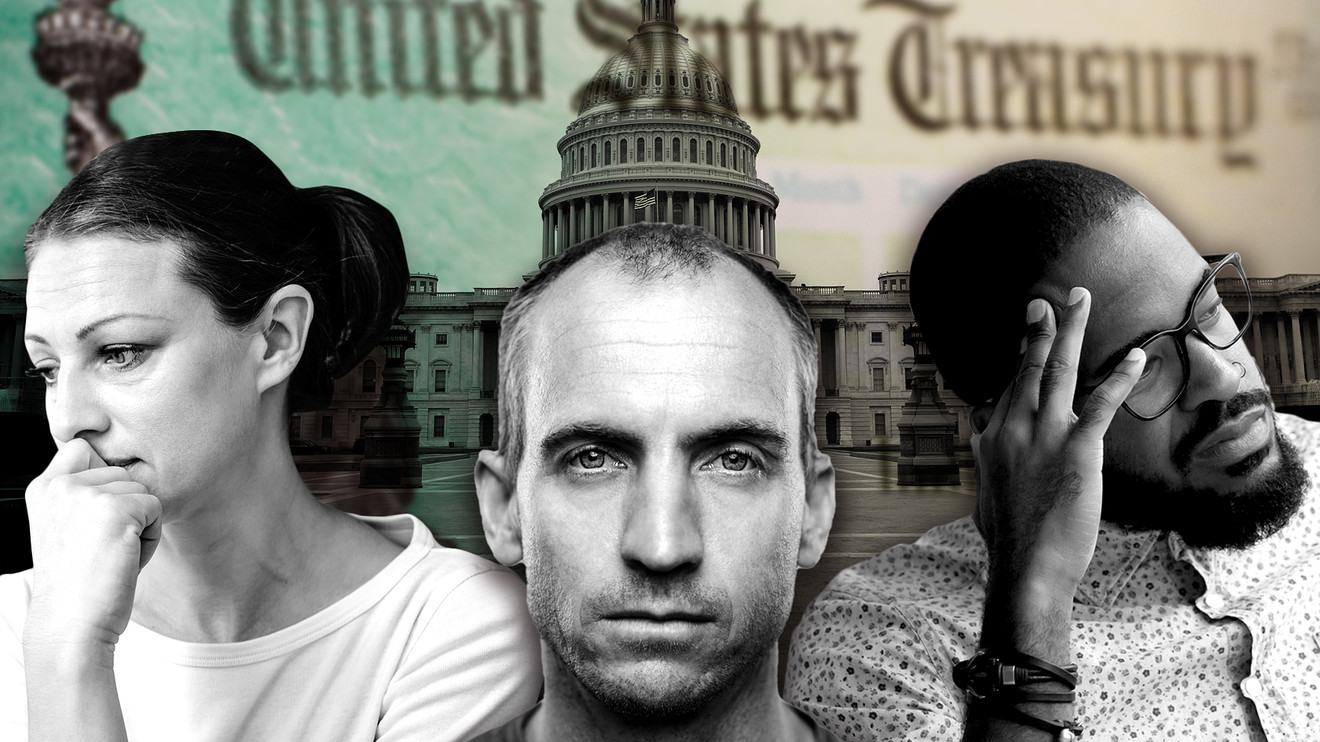 Now that lawmakers have come to an agreement on an almost $900 billion rescue package, the government is about to write a whole new round of direct relief checks — and quickly.

If the package is signed to law, “people are going to see this money at the beginning of next week. It’s very fast,” Treasury Secretary Steven Mnuchin said Monday morning on CNBC.

“People go out and spend this money and that helps small business and that helps getting more people back to work,” he added. “So it’s very fast, it’s money that gets recirculated in the economy.”

How soon can the Treasury Department send out the new checks?

The federal government cut approximately 160 million stimulus checks as part of the first round of direct payments in the spring, totaling more than $270 billion in cash assistance to American households.

Also see:  With coronavirus aid deal made, both parties claim victories ahead of Monday’s votes

To get a second round of stimulus checks out, the Treasury Department would essentially just have to “push a button and [the stimulus checks] would be in people’s bank accounts, they’ll have that money before the end of the year,” said Claudia Sahm, a former Federal Reserve economist.

That’s because the Treasury Department, during the first round of stimulus checks, compiled a “master file” of every Americans’ information who was eligible for a check, Sahm said, based on conversations she has had with officials at the department.

“I’d be shocked if the Treasury doesn’t hit send by the end of next week,” she added.

As with the first round of stimulus checks, eligible people are expected to get the money deposited directly into their bank accounts, or, in some cases, via a paper check sent through the U.S. Postal Service. The IRS will use the bank account information it has on file for Americans.

It took roughly two weeks from when the CARES Act passed in late March for the first Americans to receive relief checks via direct deposit into their bank accounts.

If an individual’s bank account information or address has changed they will have the opportunity to provide updated information to the IRS, according to a statement released Monday by House Ways and Means Committee Chairman Richard Neal.

Income eligibility requirements are the same as last time, with a $75,000 adjusted gross income cap (based on 2019 tax return data) for individuals and a $150,000 cap for married couples who file taxes jointly.

As was the case before, these stimulus checks will not count as taxable income.

Like the first round of stimulus checks, some 13.5 million adult dependents won’t be eligible for a stimulus check, according to estimates from the U.S. Census Bureau.

In a major change from last time, stimulus checks will go out to citizens who are married to non-citizens — something that didn’t happen last time and prompted lawsuits.

Debt collectors can’t get a hold of stimulus check money, nor is it subject to bank garnishment.

Some cash-strapped observers on social media lambasted the $600 sum as way too little. The rescue deal would also give jobless Americans an extra $300 in weekly unemployment benefits on top of their state benefits, which is half the weekly amount paid out under the CARES Act.

But even some financial relief is better than nothing. Jan.1, 2021 was shaping up to be a scary time when financial protections and moratoriums were set to expire. But the new rescue package could change that. The moratorium on evictions was supposed to end Dec. 31, but it’s expected to get pushed back by a month.

The Education Department already pushed back the end of year deadline to start collecting student loans. Borrowers now have a pause through Jan. 31.