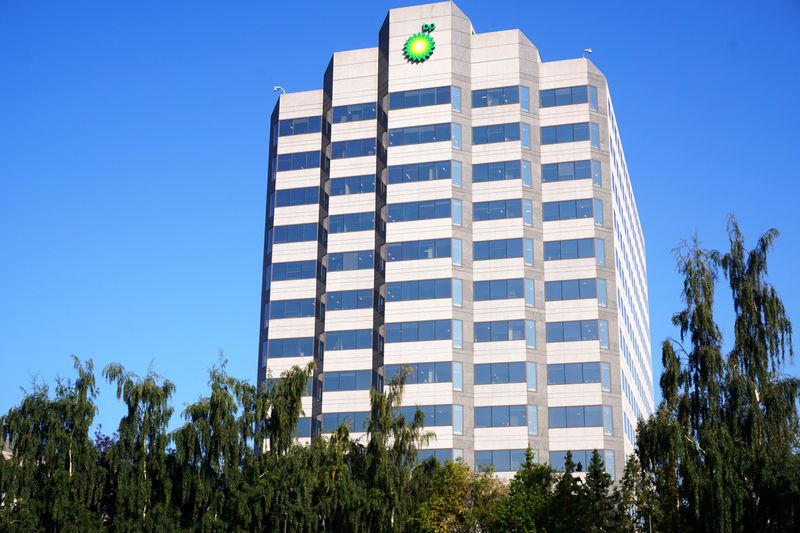 Hilcorp’s Harvest Alaska, a midstream services provider, said it received approval from the Regulatory Commission of Alaska on Dec. 14 to acquire BP’s nearly 49% interest in the Trans-Alaska Pipeline System (TAPS) and 49% of Alyeska Service Company and other Alaska midstream interests.

The 800-mile TAPS is one of the largest pipelines in the world and transports oil from the North Slope to the northern most ice-free port in Valdez, Alaska.

Last year, BP agreed to sell all its Alaskan properties, including interests in the most prolific oil field in U.S. history at Prudhoe Bay, and the Trans Alaska Pipeline, to Hilcorp Energy.

Oil majors including BP have reduced their production roles in the northernmost U.S. state as output slid and lower-cost fields emerged elsewhere. Hilcorp, known for buying up oil castoffs, acquired half of another BP Alaska project in 2014.