Home
Stocks
: With mortgage rates at all-time lows, an estimated 19 million homeowners could benefit from refinancing
Prev Article Next Article
This post was originally published on this site 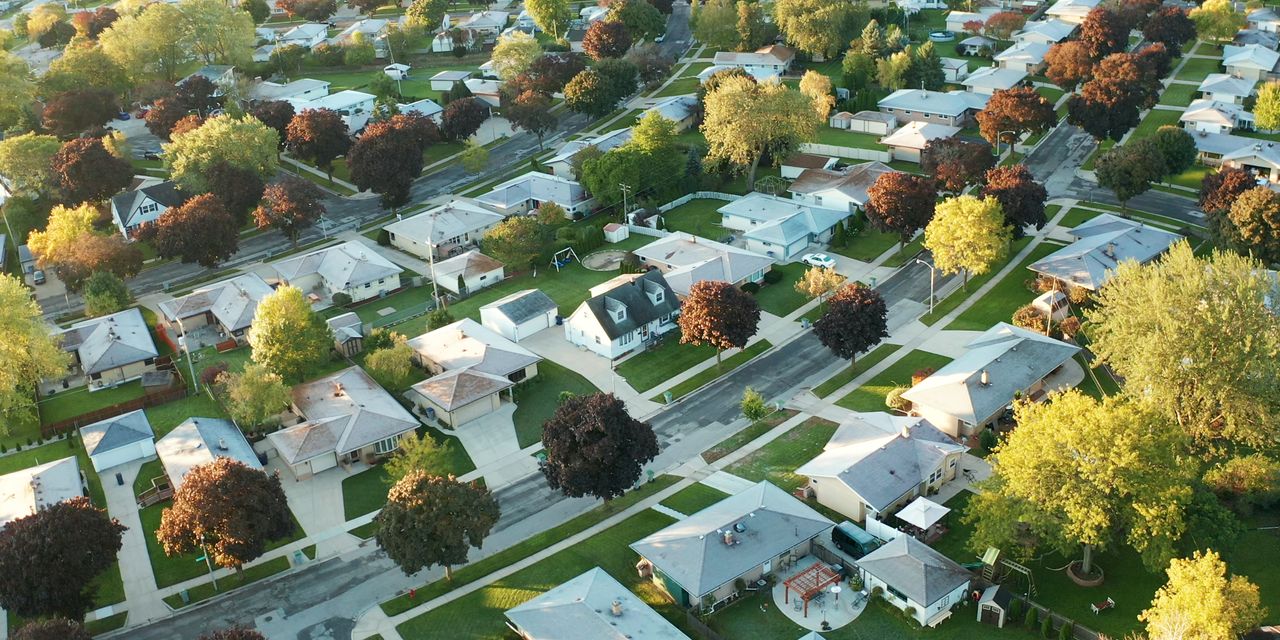 Mortgage rates have held steady at the lowest levels on record — extending the opportunity homeowners will have to refinance their home loans and lock in this cheap financing.

A year ago, the 30-year loan’s rate was over a full percentage point higher. During this same time in 2019, these loans had an average rate of 3.73%.

The 15-year fixed-rate mortgage also remained unchanged from a week ago, averaging 2.26%. The 5-year Treasury-indexed hybrid adjustable-rate mortgage fell seven basis points to an average of 2.79%.

Even as mortgage rates have fallen to new lows in recent weeks, long-term bond yields have risen. Historically, mortgage rates tracked the movement of these bonds, particularly the 10-year Treasury, and so when Treasury yields dropped, so too did mortgage rates.

“Many factors are contributing to this unorthodox movement, but the relatively muted changes in mortgage rates is mostly thanks to enduring demand for loans,” said Matthew Speakman, an economist with Zillow. “Demand for mortgages has been so strong for so long, that to stem the tide of borrower requests lenders have been forced to keep rates above where the market would normally indicate.”

But because the gap — or spread — between Treasury yields and mortgage rates had grown so large, there’s less pressure for mortgage rates to increase alongside rising bond yields.

That’s good news for homeowners, as it extends their chances to refinance and lock in today’s record-low rates. Around 19 million homeowners could see lower monthly mortgage payments if they were to refinance at today’s levels, Realtor.com senior economist George Ratiu said.

Generally, it’s beneficial to refinance if the interest rate is somewhere between 50 and 75 basis points lower than the current rate a homeowner has, depending on how high the closing costs are. But homeowners also need to pay attention to other factors in deciding whether or not refinancing is worthwhile.

Borrowers who are nearing the end of their mortgage term may not see much benefit from refinancing, since the savings are accrued over time. Those who can afford their current monthly payments, meanwhile, might benefit from refinancing to a shorter term — such as a 15- or 20-year mortgage instead a 30-year loan. The difference between their existing rate and today’s rates could be such that their monthly payments would remain the same even if they shortened the duration of the loan.

Those looking to refinance should also be aware of potentially higher closing costs. Starting this month, Fannie Mae FNMA, -2.12% and Freddie Mac will charge a 0.5% fee on refinances, with some exceptions. The fee is being levied to recoup money lost as a result of the forbearance extended to borrowers during the pandemic. The fee does not apply to other types of mortgages — including FHA and VA loans.

The fee is charged to lenders, and not directly to homeowners, but lenders could raise closing costs or increase rates to account for the added expense, experts said when the fee was announced in August.