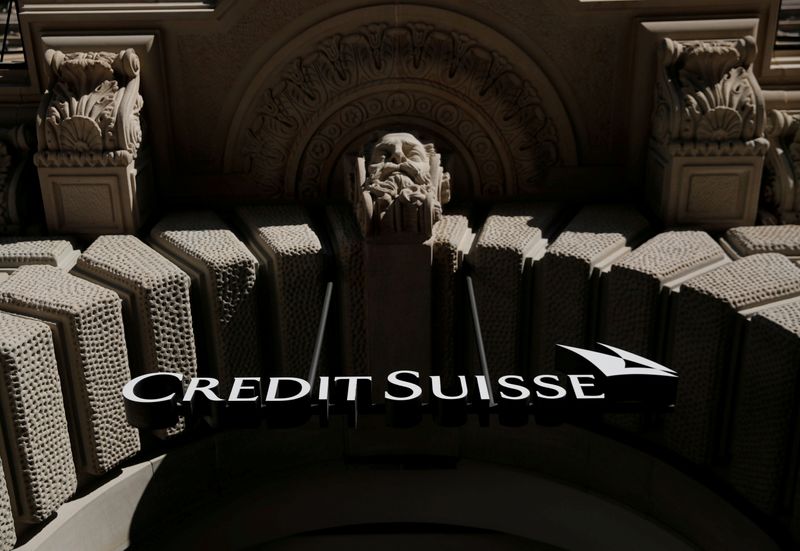 Both big Swiss banks, Credit Suisse and UBS, decided in April to postpone paying part of their 2019 dividends after mounting pressure from authorities over lenders’ payouts during the coronavirus pandemic.

Credit Suisse shareholders approved the bank’s final 2019 dividend payout of 0.1388 Swiss francs per share, which followed a payout of the same amount in May, with 99.36% support.

Chairman Urs Rohner in a webcast speech defended full payment of the bank’s 2019 dividend, as compared to a steep drop in European banks’ payouts, saying Swiss banks were well-capitalised and the Swiss economy had proven more resilient than others.

“As you know, regulators in other jurisdictions, among them the European Union, have thus far taken a different approach to dividends this year,” Rohner said at the virtual extraordinary general meeting. “However, this in no way suggests a more lax approach to the distribution of dividends in Switzerland or that Swiss regulations are less stringent.”

Shareholders approved payout of the final tranche of UBS’s 2019 dividend earlier this month.