Home
Stocks
The Tell: Short-sellers disappear as market gears up for shortened holiday week
Prev Article Next Article
This post was originally published on this site 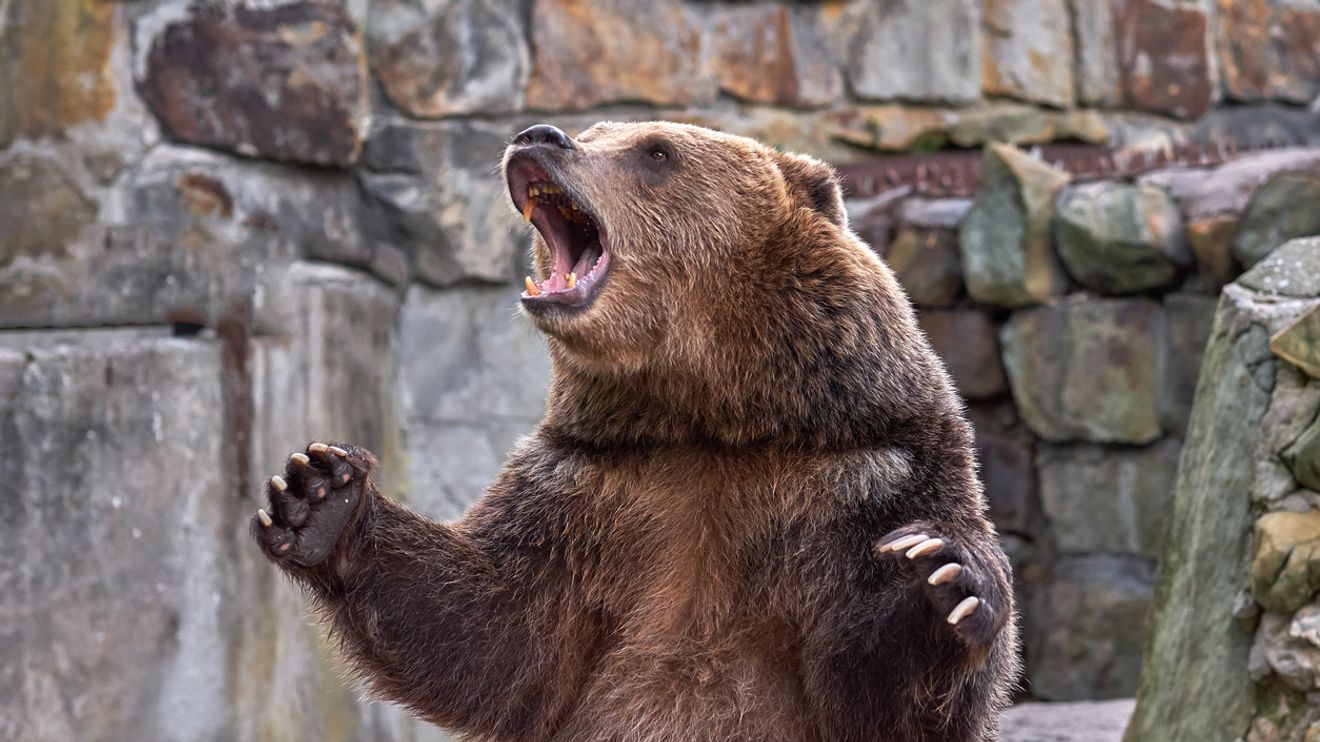 Hard out there for a bear.

Bears are an endangered species these days.

You might not know it from the depressing headlines, but it’s been a great run for the bulls and an increasingly brutal stretch for those betting against the stock market. At the end of October, the median stock in the S&P 500 had outstanding short interest accounting for just 1.6% of market cap, the lowest level since at least 2004, according to Goldman Sachs data quoted on Bloomberg.

And while much of 2020 has rewarded short-sellers, November has been a disaster. Investors betting on the S&P to drop this month were down $163 billion in mark-to-market losses through Wednesday, S3 Partners reported. Now, they’re in the red for the year after the strong start.

Chris Gaffney, president of world markets at TIAA Bank, explained that it’s “almost impossible” for those caught on the wrong side in this rally. “The Fed sets us up to be very anti-bearish going forward, even with bad COVID news, even with economic shutdowns,” he told Bloomberg.

It’s certainly been “anti-bearish” this month, with the S&P SPX, -0.67% on tracking toward its best November performance since way back in 1980. The rally has pushed Goldman’s basket of most-shorted stocks to a 27% rally this year and a 19% jump this month. In other words, the most hated stocks are trouncing the broad market gauge.

Specifically, Tesla TSLA, -1.93%, the most-shorted stock on the market, continues to scorch the naysayers, with shares having hit a new all-time high on word it’ll be added to the S&P.