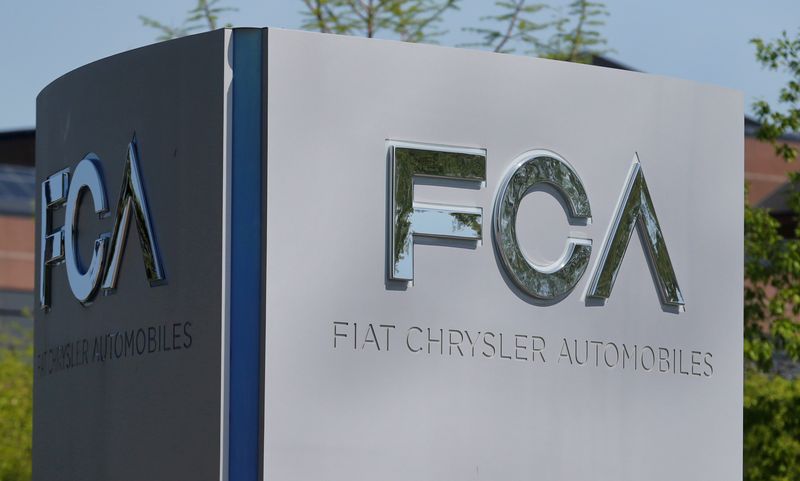 WASHINGTON (Reuters) – A judge in Detroit on Tuesday dismissed a portion of a criminal case against a Fiat Chrysler (MI:FCHA) senior manager who was charged as part of the government’s probe into cheating on diesel emissions tests by the automaker.

Of the 13 count indictment, U.S. District Court Judge Nancy Edmunds dismissed four counts and a portion of one count – all relating to wire fraud, ruling the causal connection between the alleged deceit and customers’ loss of money was “tenuous at best.”

Palma, an Italian citizen and auto engineer, is set to go trial in April 2021.

The U.S. Attorney’s Office in Detroit, Fiat Chrysler and lawyers for Palma did not immediately comment late Tuesday.

U.S. officials embarked on a wide-ranging investigation into diesel emissions cheating in the auto industry after Volkswagen AG (DE:VOWG_p) admitted in September 2015 to using secret software to evade emissions rules.

Fiat Chrysler in January 2019 agreed to an $800 million settlement to resolve civil claims from the Justice Department, California Air Resources Board and vehicle owners that it used illegal software which produced false results on diesel-emissions tests.

Fiat Chrysler said at the time that settlement talks were ongoing and it was not clear if an agreement would be reached.

It separately agreed in September to pay $9.5 million to settle allegations by the Securities and Exchange Commission that it misled investors over its compliance with emissions regulations.