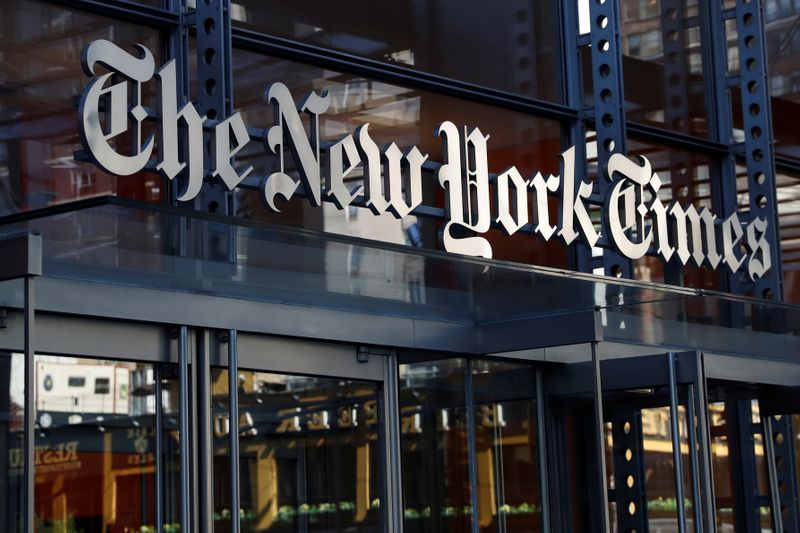 Shares of the publisher were up nearly 4% before the bell.

The company has been focusing on its subscription-based news, crossword and podcast products for years to cut its reliance on advertising revenue and offset a decline in print readership.

Advertising sales have been unpredictable as companies slashed ad budgets to cope with a sharp drop in business due to cronavirus-led lockdowns.

Total revenue fell 0.4% to $426.9 million, but came in above analysts’ estimates of $411.8 million, according to IBES data from Refinitiv.