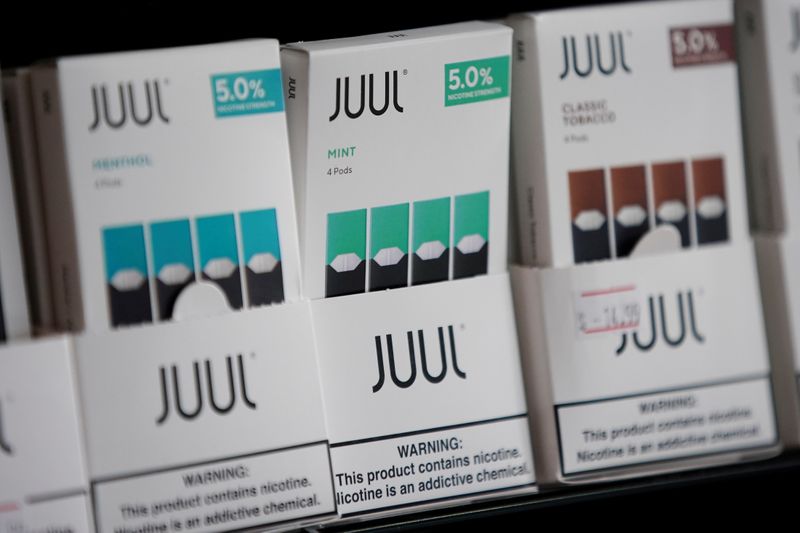 Juul’s valuation has nosedived over the last two years due to increased regulatory scrutiny following a rise in teenage vaping and a ban on the sale of popular flavors.

The company was valued at $38 billion in December 2018, when the Marlboro maker took a 35% stake, but it has taken several charges on its investment since. The value of Altria’s investment in Juul was $1.6 billion as of Sept. 30.

“Altria performed a valuation analysis on its investment in Juul, which considered both Juul’s international prospects and current U.S. e-vapor category dynamics,” the company said.

Reuters had on Thursday reported citing an internal memo that the e-cigarette maker, which recently decided to quit certain markets, had cut its valuation to about $10 billion from $12 billion at the end of last year.