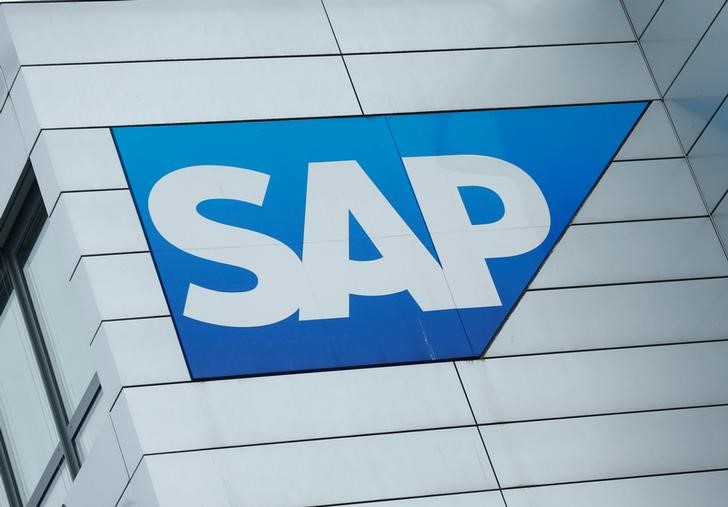 SAP (DE:SAPG) stock slumped over 15% after the software giant cut its guidance for the year, abandoning its forecast that profitability would expand steadily over the medium term, saying coronavirus lockdowns would hit demand well into 2021.

Europe has been hit hard by the second wave of the coronavirus, becoming the second region after Latin America to surpass 250,000 deaths on Saturday, according to a Reuters tally, as a number of countries reported a record number of cases.

Italy has responded by introducing the strongest virus restrictions since the end of a national lockdown in May, while Spain is set to impose a national curfew, having declared a national state of emergency at the weekend.

The news in the U.S. doesn’t make for good reading either. The country recorded the most infections of the pandemic for the second day in a row, adding another 85,317 cases, including aides of Vice President Mike Pence. Pence himself continues to attend election campaign rallies, while White House chief of staff Mark Meadows told CNN that “we aren’t going to control the pandemic.”

Bayer (DE:BAYGN) stock fell 0.2% after the German pharmaceutical giant agreed to acquire unlisted U.S. biotech firm Asklepios BioPharmaceutical for as much as $4 billion in a bet on gene therapy with the help of modified viruses.

Investors will keep a wary eye on the release of the German Ifo business climate indicator for October later in the session to see whether these rising Covid-19 numbers are having an impact on confidence in the country’s corporate sector.

Oil traders will also be keeping an eye on the progress of tropical storm Zeta, which is poised to turn into a hurricane and disrupt oil production in the Gulf of Mexico.