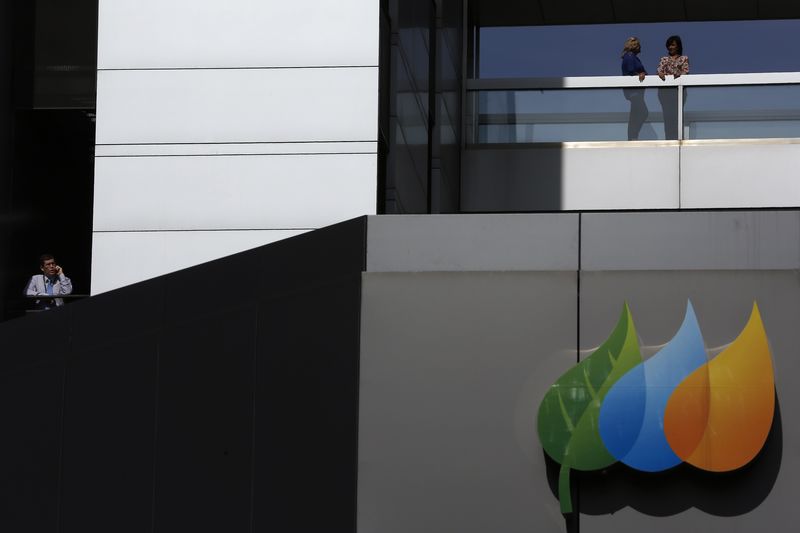 PNM’s board has unanimously approved the cash offer to its shareholders of $50.3 per share, the filing said.

As reported on Tuesday by Reuters, this deal would expand Avangrid’s regulated business beyond the U.S. north east. PNM could also benefit from Avangrid’s renewables experience as it works to cut emissions.

Iberdrola said the merged company would have assets worth $40 billion and generate core earnings of around $2.5 billion and net profit of $850 million.