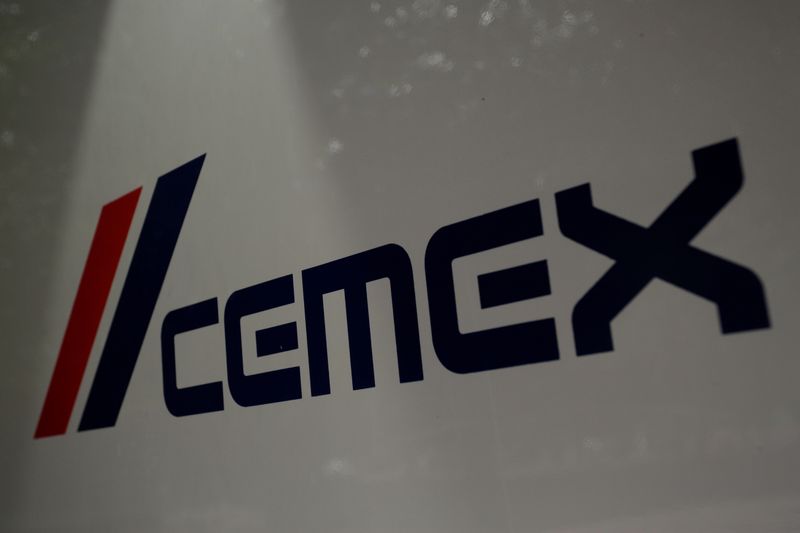 Mexican cement maker Cemex amended approximately US$3.2bn in existing bank loans to tie its debt costs to sustainability-linked targets. Millicom International Cellular, which focuses on Latin American telecommunications with its brand Tigo, is also in discussions with lenders about refinancing a US$600m revolving credit facility with sustainability-linked pricing, according to two sources familiar with the deals.

Latin American economies rely heavily on high carbon-emitting industries such as mining and oil and gas. But momentum is growing for ESG-linked financing in the region as borrowers seek to minimize their carbon footprint and bolster standings with banks and investors.

Sustainable or socially responsible lending topped more than US$345bn globally at the end of August, up nearly 11% year-over-year, according to Refinitiv LPC data. Environmental issues alongside diversity and social governance are driving growth in such debt instruments, while banks and investors are ramping up demands for heightened accountability from corporate borrowers.

BNP Paribas (OTC:BNPQY) was sustainability coordinator on CMPC’s loan, according to a press release from the bank on August 7. Santander (MC:SAN) said it closed the transaction for Cristalerias Toro in a press release on July 13.

“Looking at the deals that have been done this year (sustainability-linked financing) has taken off. There’s a concerted effort across the region, from smaller, green loans to larger mandates across different sectors,” said Anne van Riel, co-head of sustainable finance capital markets at BNP Paribas.

BNP Paribas, meanwhile, was the top-ranked lender globally for green or ESG-related loans for the first eight months of 2020, according to Refinitiv LPC data. The bank is also carving out a reputation as a sustainability coordinator for lending in Latin America, according to one senior banker at a rival institution.

The French lender has notched up sustainability mandates for CMPC and now Cemex and expects competition among banks to heat up for future ESG-linked loans.

“Banks have been hiring to ramp up their sustainable financing capabilities. This is important, and to make an impact as a financial institution, we can’t do that by ourselves,” said BNP Paribas’ van Riel. “Ultimately, we’re in competition to structure these deals, but we have a credible legacy and an understanding of how to carry this out.”

Meanwhile, the deal for Cemex shows the cement maker’s commitment toward being a better corporate citizen and offers it a chance to lower borrowing costs. Sustainability metrics, aligned with Cemex’s Climate Action strategy, will be measured annually and could increase or decrease the price of its loans by five basis points, the company said in a press release on Tuesday.

Cemex will implement metrics to its bank loans, including reducing carbon dioxide emissions per cement product and power consumption from green energy in cement, among others, the company said.

“By doing these deals, there is a potential discount that makes (sustainability-linked loans) more palatable,” said van Riel. “In the loan market, even if it is a small discount, it attracts issuer interest.”

Cemex said it is extending the maturity on roughly US$1.1bn in term loans to 2025 from 2022, and an approximate US$1.1bn revolving credit facility is being extended by one year to 2023. The cement maker is also prepaying about US$530m in debt amortizing in July 2021.

Cemex is also re-denominating approximately US$313m of US dollar term loan debt and roughly US$82m-equivalent in euros to Mexican pesos.

Pricing on the US dollar loans remains unchanged at 300bp over Libor, according to the banking sources.