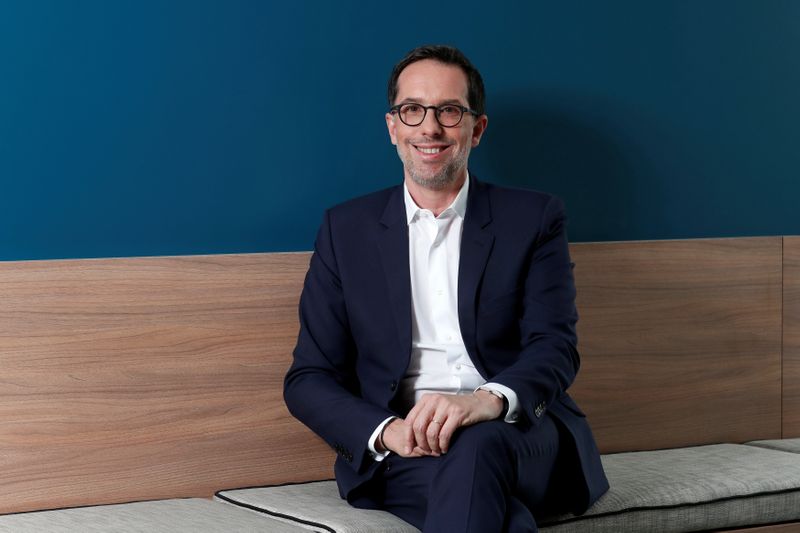 Hieronimus will take the group’s operational reins next May, the company said in a statement, adding that Agon will remain as board chairman.

Hieronimus, 56, has spent his entire career at the maker of Garnier shampoo and Lancome creams and was widely expected to take over as CEO after being groomed as Agon’s successor.