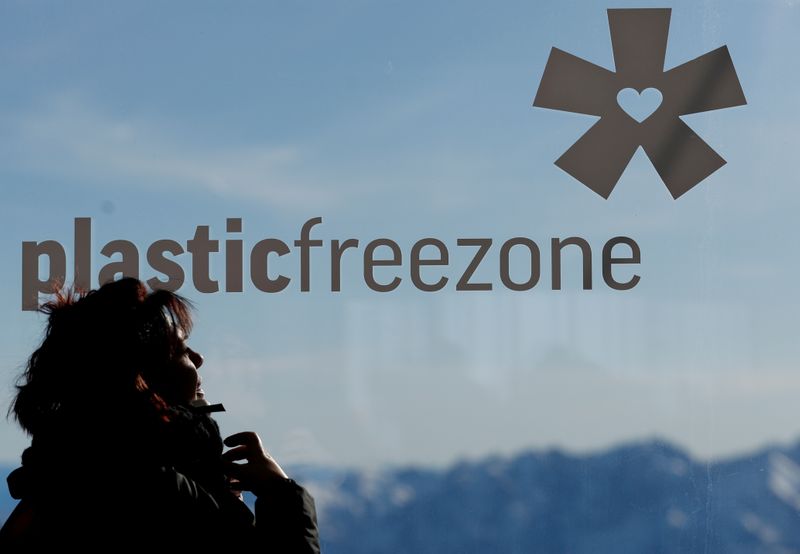 NEW YORK (Reuters) – Danimer Scientific said on Monday it has agreed to go public by merging with blank-check acquisition company with Live Oak Acquisition Corp (N:LOAK) in a deal which values the U.S. bioplastics company at around $890 million.

It is the latest example of a company opting to go public by merging with a so-called special purpose acquisition company (SPAC), rather than through a traditional initial public offering (IPO).

A SPAC is a shell company which raises cash in an initial public offering (IPO) with the goal of buying an unidentified private company, usually within two years, in a deal which would then take the acquired company public.

For Bainbridge, Georgia-based Danimer, the SPAC deal offered a quicker route to the public markets and the funding the company needed than a traditional IPO, Chief Executive Stephen Croskrey said in an interview.

“The SPAC route gives us the speed that we need to get to that capital. We just don’t have time to start a traditional IPO process right now,” Croskrey said in an interview.

Reuters reported the agreement of the deal earlier on Monday.

Danimer sells renewable and sustainable biopolymers which are biodegradable and compostable, a greener alternative to traditional plastic products.

The global biopolymer market is seen exceeding $13 billion by 2021, according to data from Transparency Market Research.

Danimer is in the process of scaling up production capacity of its biodegradable plastics based on polyhydroxyalkanoate (PHA).

The deal with Live Oak will leave Danimer with an anticipated $385 million in cash to continue its plans to expand capacity which were stunted earlier this year by the COVID-19 pandemic.

“We plan to use the proceeds to build out the plant in Kentucky and to build a greenfield facility,” said Croskrey, who will continue as CEO after the deal. Danimer has been “marginally profitable” for the last several years and expects earnings to be break-even or slightly positive, Croskrey said.

Live Oak raised $200 million in May 2020 through an IPO on the New York Stock Exchange. Upon completion of the deal, Danimer’s stock will be publicly traded on the NYSE.

In addition to the funds put into the deal by Live Oak’s SPAC, a group of investors including Federated Hermes (NYSE:FHI) Kaufmann Small Cap Fund and Apollo Management (N:APO) have agreed to a private investment of $210 million.