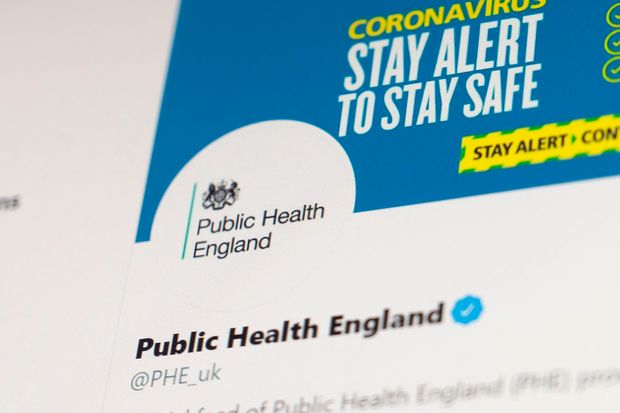 The Twitter feed of Public Health England, an executive agency of the Department of Health and Social Care in the U.K.

The official U.K. COVID-19 tally spiked this weekend — because of a backlog caused by a Microsoft Excel error.

According to Public Health England, 15,841 cases between Sept. 25 and Oct. 2 weren’t uploaded to the government dashboard, because the column limits on an Excel spreadsheet reached its maximum size. 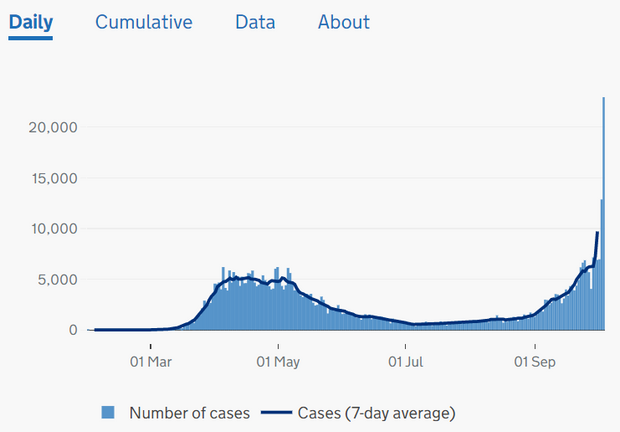 The mistake was made worse because those details weren’t passed to the country’s test-and-trace operations. The issue has been solved by splitting the Excel files into batches, according to the Daily Mail.

The error sent the word “Excel” trending on Twitter in the U.K.

It is, of course, not the first major error caused by Microsoft Excel miscoding. A study by economists Carmen Reinhart and Kenneth Rogoff overstated the impact debt burdens have on a nation’s economic growth.