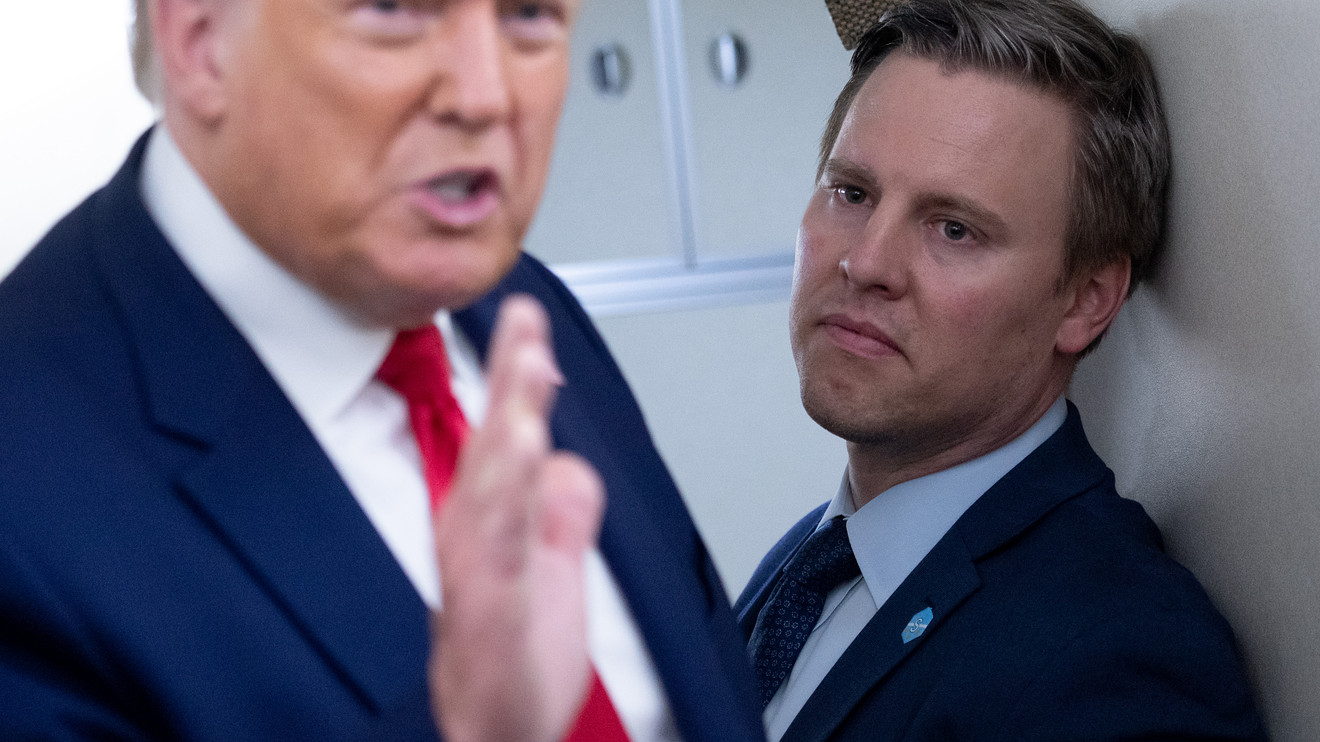 News of Stepien’s diagnosis broke Friday night. The 42-year-old, who took over as campaign manager in July, was experiencing “mild flu-like symptoms,” one senior campaign official told Politico. He is planning to work remotely, though advisers stressed he would maintain control of the campaign, the report said.

Conway, who stepped down from her White House role in August, announced Friday that she had tested positive. Conway recently attended a Rose Garden ceremony for Supreme Court nominee Amy Coney Barrett. Several others who attended the event have also tested positive, including White House adviser Hope Hicks and Sens. Mike Lee and Thom Tillis.

Conway disclosed the news in a tweet, in which she said her symptoms were mild and that she felt fine. “I have begun a quarantine process in consultation with physicians,” she wrote.

The president is now staying at Walter Reed hospital in Bethesda, Md., just outside Washington. He tweeted late Friday, “Going well, I think!”

Trump’s diagnosis immediately scrambled the White House campaign, with about a month remaining until Election Day. The president scrapped a Florida rally, and Stepien announced that in-person campaigning would be paused or moved to virtual events.

The Associated Press reported that Biden’s campaign would take down its attack ads in the wake of Trump’s coronavirus infection. The Trump re-election campaign said it would not reciprocate and pause advertisements attacking Biden, CNN reported.

Ciara Linnane contributed to this article.