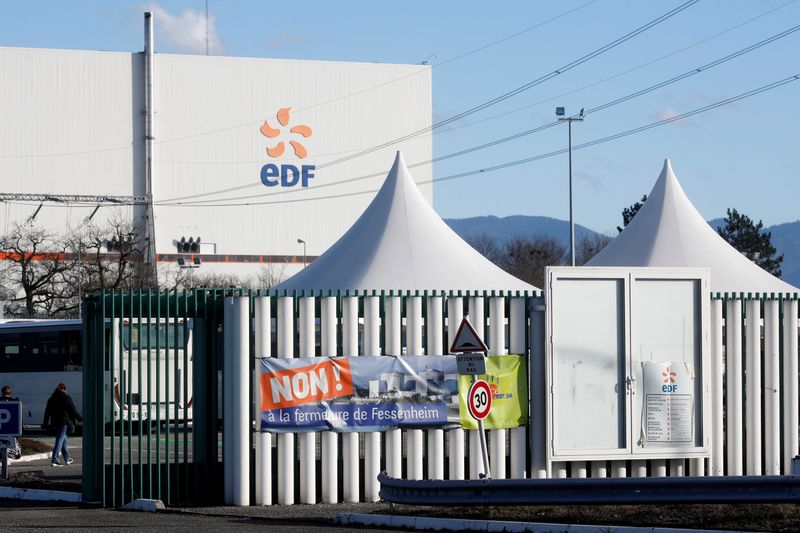 In the wake of the reform, EDF will also launch a restructuring of the company, one of the sources added.

Following a delay due to the coronavirus outbreak, France has resumed talks with the European Commission in recent months about reforming ARENH legislation, which gives its competitors access to part of its nuclear output.

EDF has long wanted to reform the ARENH, which it says is a form of subsidy to its competitors. It says the ARENH puts all the risk and investment on EDF shoulders while giving private competitors easy access to cheap nuclear energy without investing in their own means of production.

Under the law – voted in 2010 and set to end in 2025 – competitors such as Total Direct Energie, Engie and Eni can buy up to 100 terawatthours of power per year, about a quarter of EDF output, at 42 euros per MWh.

In February, EDF CEO Jean-Bernard Levy said he did not expect an ARENH reform before January 2022.

The planned restructuring of EDF will be aimed at boosting its financing and investment capacity.

Codenamed “Hercules”, the project might involve the sale of minority stakes and possibly an IPO of some EDF units, notably its renewable energy and power distribution activities.

These so-called “green” activities would remain majority-owned by EDF. EDF’s “blue” activities – nuclear and hydropower -would remain fully financed by the parent company.

Unions are against the project, which they see as a first step towards privatisation of the state-owned utility.