Home
Market
A Quarter of Women Are Considering Scaling Back Careers
Prev Article Next Article
This post was originally published on this sitehttps://d1-invdn-com.akamaized.net/content/pic419b51f9ee59767423ded696b38f49a4.jpg 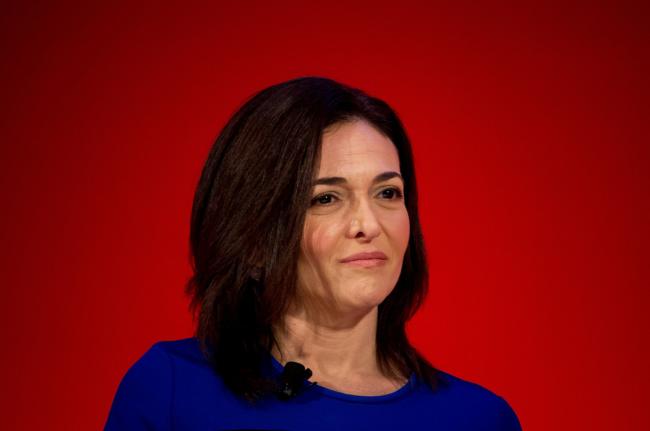 Working mothers are three times as likely as working fathers to be handling a majority of housework, and the disparity is particularly onerous for Black women, according to the Women in the Workplace report, which surveyed more than 40,000 employees at 317 companies. The study also found that senior-level women are more likely than male peers to feel burned out, in part because they are often among few women at their level and they are more likely than younger workers to be parenting.

“If we had a panic button, we’d be hitting it,” Sheryl Sandberg, chief operating officer of Facebook Inc (NASDAQ:FB). and co-founder of LeanIn.Org, said in a statement. “Leaders must act fast or risk losing millions of women from the workforce and setting gender diversity back years.”

The setback comes after women, who make up about half the U.S. workforce, had been making progress. Between 2015 and 2020 the share of women in senior vice president roles rose to 28% from 23% and women have secured about 21% of C-suite roles up from 17% five years ago, the McKinsey/LeanIn.org study found. Women also hold 28% of the board seats in the S&P 500, the highest level ever.

These setbacks—characterized by some economists as the nation’s first female recession—are in contrast to the gains women made after the 2008 recession. Participation among women ages 25 to 54 peaked in 2000, then dipped after the financial crisis, only to begin accelerating again from 2015 until the pandemic.

Even before the coronavirus hit, women continued to lose ground at the early stages of their career, according to the study. For every 100 men promoted into management, only 85 women are elevated, and that drops to 71 for Latinas and 58 for Black women.